Actor Hrithik Roshan adopted a puppy named Mowgli the day before his birthday on Sunday. He shared a video of the puppy via social media and introduced him to all of his fans and followers, showing everyone his newest member of the family.

Hrithik Roshan captioned the video on Mowgli’s behalf and wrote: “Hello world – I’m Mowgli! At least that’s what my man calls me – lovely Rosie found me under the car and she took care of a lot People like me – thank you for missing making the world a better place for furry people – now, I think I’ll meet more people – be sure to say hi when you see me #adopted # indiepup #indianindies #dogsofinstagram #arenticute.” 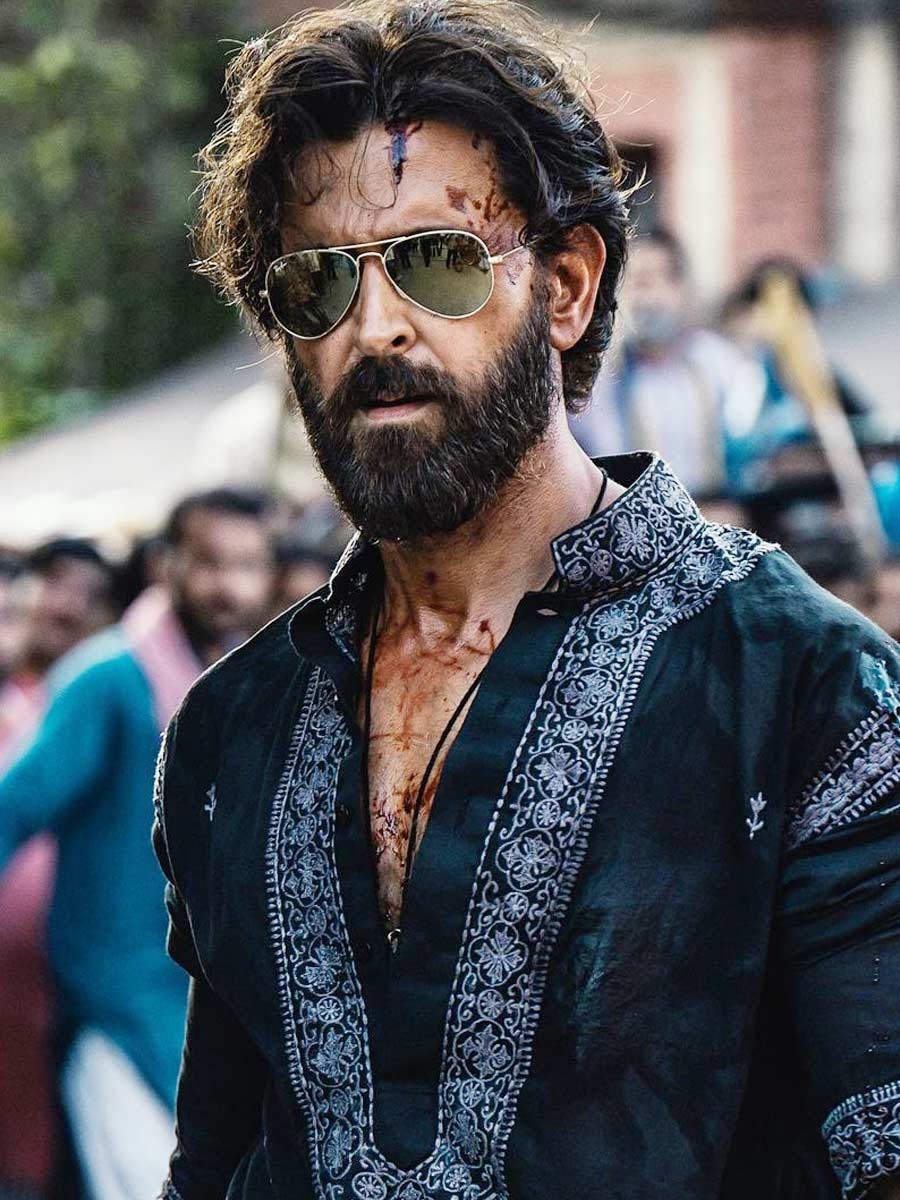 Hrithik Roshan’s debut in his upcoming film Vikram Vedha was also unveiled on Monday. The film is a remake of the Tamil film of the same name. It also stars Saif Ali Khan and Radhika Apte alongside Hrithik Roshan. Hrithik will also appear in Siddharth Anand’s upcoming Fighter alongside Deepika Padukone and Anil Kapoor.

Home of Lori Loughlin and Mossimo Giannulli stolen, $1 million worth of jewelry stolen