Since Rajkummar Rao announced his collaboration with Sanya Malhotra, fans have been delighted to see the film. Dr. Sailesh Kolanu will direct the suspense thriller HIT-The First Case. The film is the official Hindi remake of the Telugu mystery action thriller of the same name. This is a gripping story about a police search for a missing girl, produced by Bhushan Kumar, Dil Raju, Krishan Kumar and Kuldeep Rathore. Sanya shared a photo on Instagram today of her posing with Rajkumar and the director, who announced the film’s release date, which is July 15.

Sanya Malhotra looks cute in a black kurti with white embroidery in the photo she posted. She smiled brightly, her hair parted. Rajkummar Rao stands behind her, bending down to fit the frame. He looked sophisticated in a blue shirt. In the photo, we can see Seresh Kolanu posing with them. Sanya wrote next to the photo: “Bringing you the mystery thriller HIT – The First Case, with a new release date of July 15, 2022.” 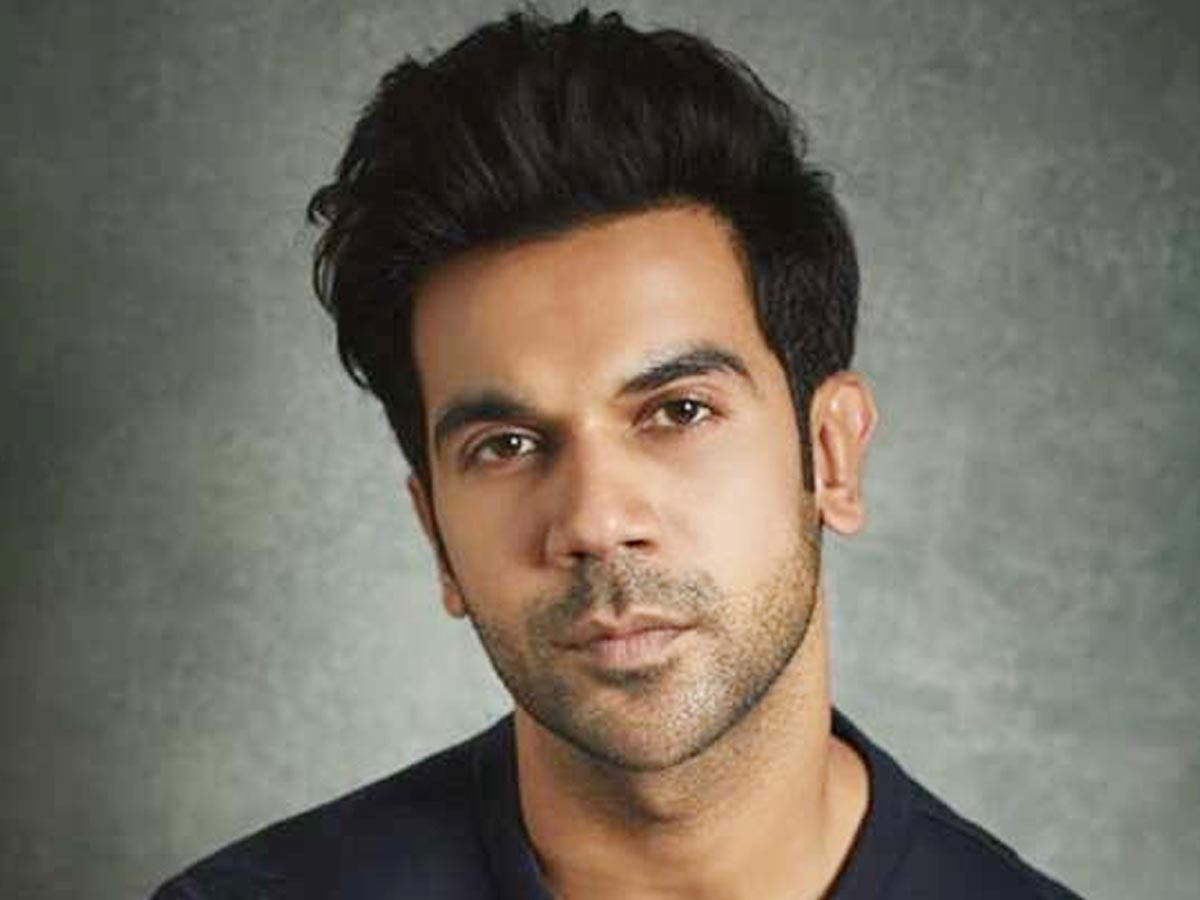 Meanwhile, Roohi, Rajkummar Rao and Janhvi Kapoor will reunite as Mrs. Mahi, produced by Karan Johar and directed by Sharan Sharma, following the 2021 horror-comedy film. The film is about cricket and the Kai Po Che actor will play Mahendra and Janhvi will play Mahima. Besides Bheed, who co-starred with Bhumi Pednekar, he also starred in the Netflix film Monica, O My Darling with Huma Qureshi, Radhika Apte and Radhika Madan.