The so-called “gay” dog that was given up by its owners over perceived homosexual behavior now has a new home — and that pad is very LGBTQ-friendly … as is his new name!

North Carolina’s Steve Nichols tells TMZ … he and his longtime partner, Johnadopted Fezco Tuesday after hearing the story about him getting abandoned by his former human parents … all because they caught him humping another male pooch. 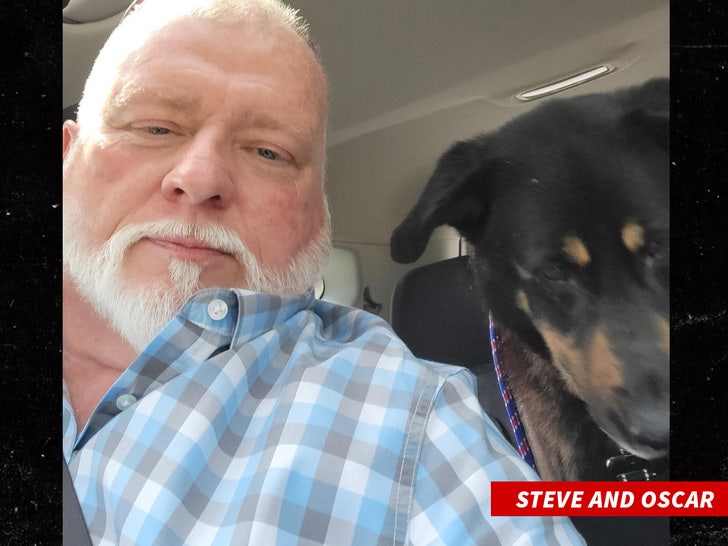 Nichols says they felt an immediate connection to Fezco, as he explains both he and John have faced discrimination in their own lives. So, they applied … and were actually chosen.

Now, get this … Nichols says they’ve actually gone ahead and rebranded Fezco with a new doggy tag, now calling him “Oscar” instead of his old moniker. We’re told they chose that to honor the Irish poet and playwright Oscar Wilde — who was also gay. 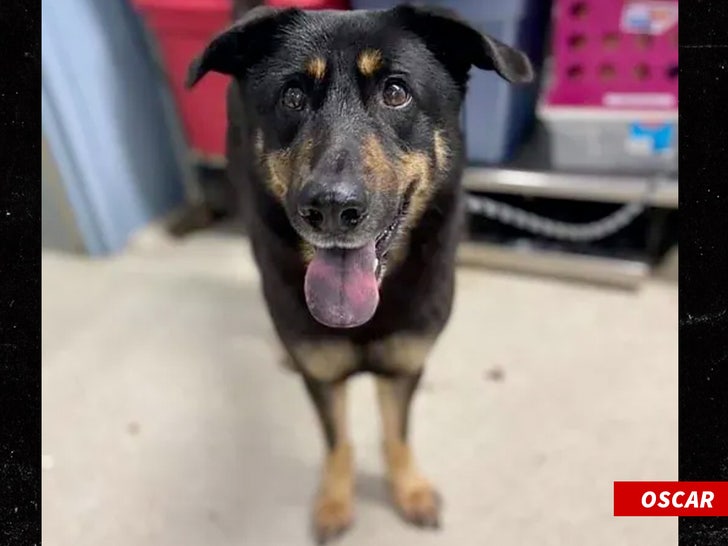 It’s probably for the best, because Nichols tells us his new pet was apparently not well taken care of by his previous owners … saying the dog wasn’t neutered, and had heart worms — which he’s taking care of now by sending Oscar straight to the vet, where he’ll be for a bit.

Nichols says the application wanted to make sure that whoever would embrace Oscar would be committed to nursing him back to health, and both he and John certainly are. Word of Oscar’s availability came courtesy of WCCB’s Morgan Fogarty, who broke the news. 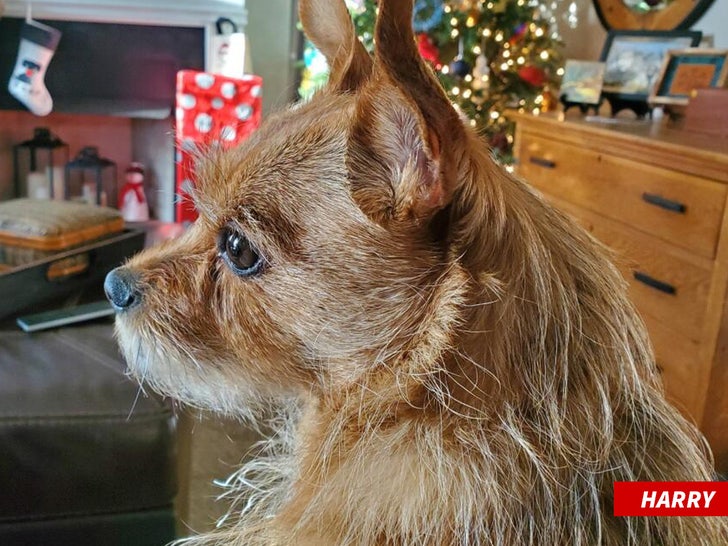 Looks like Oscar will have some company… the couple already have a furry friend named Harry, who’s a Terrier-Chihuahua mix. They expect their two boys will get along just fine.