Since the trailer for The Archies was released over the weekend, it’s been a huge hit. The new Gen Z cast, helmed by Zoya Akhtar, looks promising. Because it’s based on the famous Archies comic, it evokes a nostalgic childhood memory for everyone.

Friends and family in the industry have been relentlessly forwarding posters and trailers with congratulations and praise. Shah Rukh Khan’s daughter, Suhana Khan, will play the role of Veronica, who also got some wise advice from her father.

Kory Khan also posted to wish her daughter all the best. Recently, she also uploaded a photo of the themed cake, which consists of photos from The Archies’ trailer, as well as a selection of Suhana’s stills. Truly a special way to celebrate my daughter’s debut. 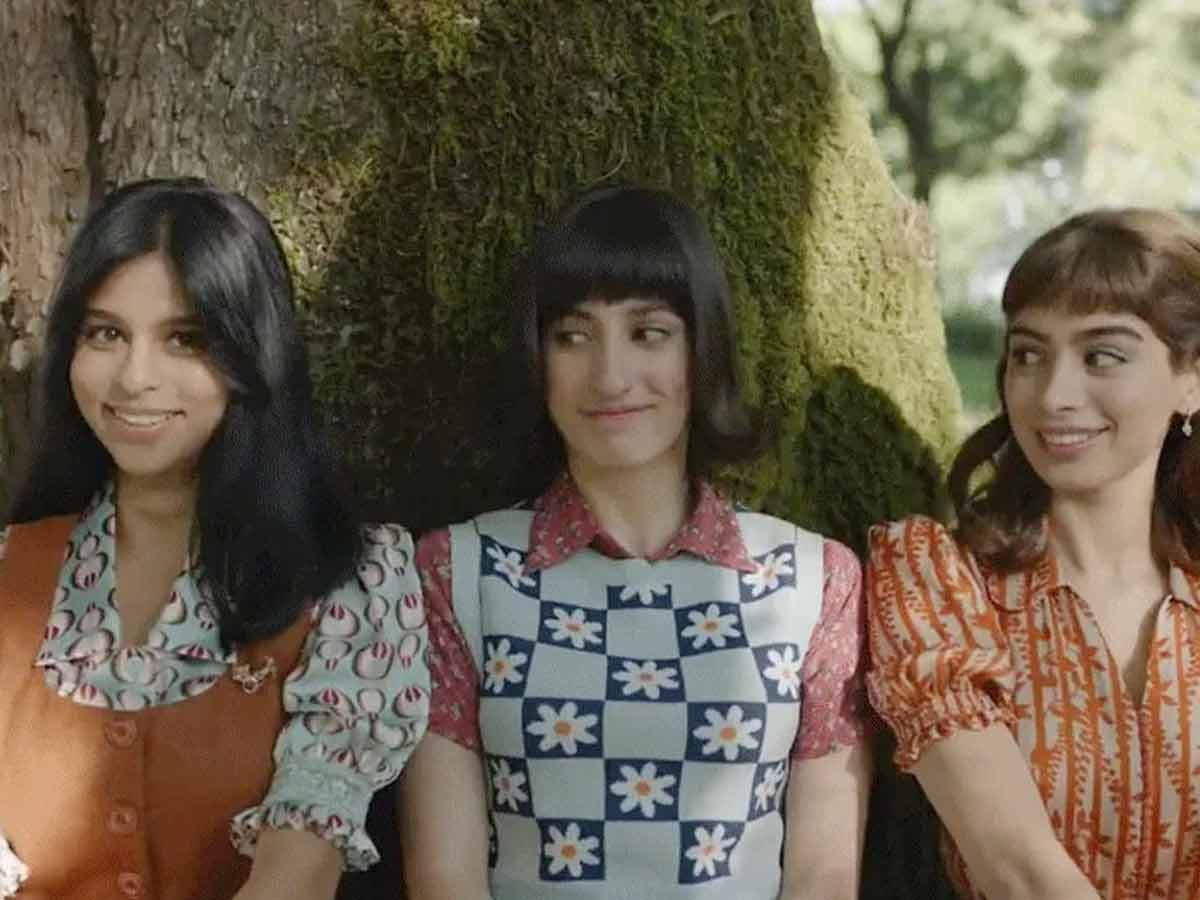