Gabby Petito‘s parents are fighting to help other families whose loved ones have vanished by working with senators and governors to make a national missing persons database accessible everywhere.

Joe PetitoGabby’s father, tells TMZ … national media coverage played a big role in his daughter’s case, but he knows not everyone has that same benefit. Joe says every missing person deserves the same attention as Gabby, and that’s why they’re pushing for expanded use of the government program, NamUs. 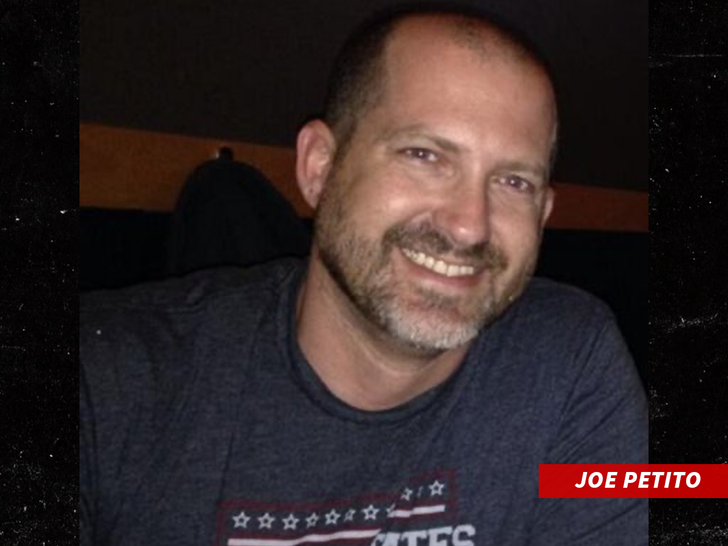 The problem is it’s only available in 11 states.

Two months ago, Gabby’s parents broke out a list of US senators, and started calling all of them to muster support for expanding access to NamUs. Joe says they were overwhelmed by the wave of positive responses after getting through just half the list, and he adds … they got the same reaction when they reached out to governors’ offices.

Now, the family is speaking with policy teams for veteran Senators Elizabeth Warren, Ted Cruz and Dianne Feinstein … just to name a few. So far, everyone seems open to creating legislation that includes NamUs, but Gabby’s family won’t be satisfied until bills are introduced federally and in every state.

Joe emphasizes this is not meant to be a partisan issue … but something all Americans should rally around. More than 4 thousand unidentified remains are recovered every year, which hits home for him, as 7 bodies were discovered just during the search for Gabby .

As you’ll recall, Gabby went missing on a road trip with her boyfriend Brian Laundrie. After a nationwide search and constant media coverage, Gabby’s body was found in Wyoming a week after being reported missing.

Joe encourages people to contact their governors and senators to let them know every missing person deserves equal attention, and to support the usage of NamUs.