After someone burned the tree outside the Fox News building, it began to smell like Christmas-a very smoky Christmas… The police had arrested a suspect.

The New York Police Department arrested a homeless person in what they believed was a solo operation to light the 50-foot-tall tree in the early hours of Wednesday morning. No one was injured. FDNY quickly put out the fire, but… we were told that the office building was full of smoke.

The tree is decorated with 10,000 ornaments, and its 100,000 lights have just been turned on during the live lighting ceremony on Sunday. 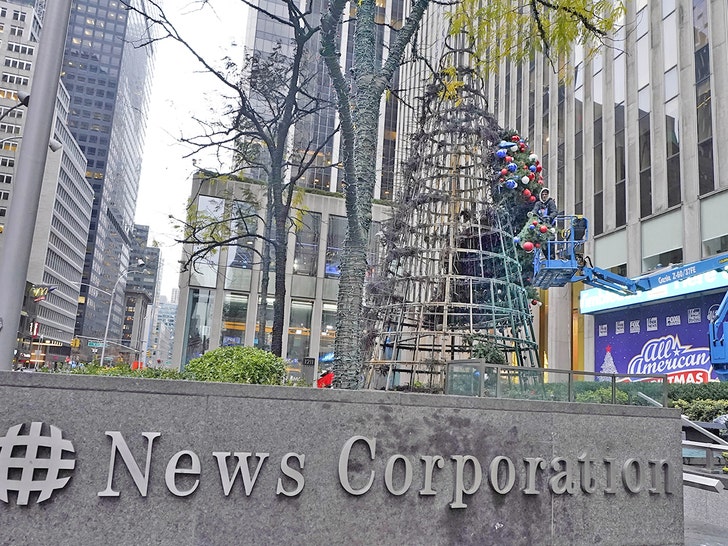 The flames damaged three other nearby trees decorated with Christmas lights…but fortunately, no casualties were reported.

The staff is already demolishing the remaining part of the burnt tree, and FOX plans to install and decorate a new tree as soon as possible.