The Macy’s Thanksgiving Day Parade reproduced its splendor, celebrating its 95th anniversary with floats, balloons, celebrities and many people in attendance.

The annual event is being staged in New York. As you can see from the photos, this year’s installation is suitable for almost everyone. Spongebob, Baby Yoda and Boss Baby balloons stood high in the crowd, winning thunderous applause.

Celebrities performing in this year’s parade include Kelly Rowland with Jon Baptiste -He spent an incredible week on his own-topped the list with 11 Grammy nominations. 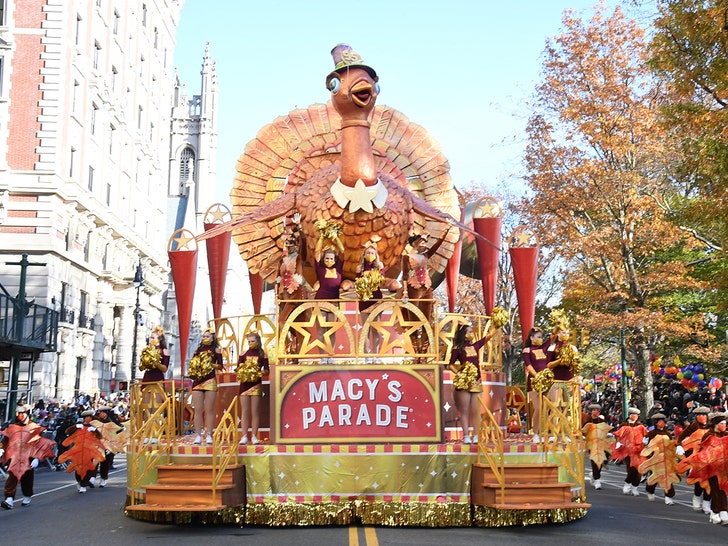 Of course, the turkey floats that have been highly regarded and marching bands from all over the country have appeared. 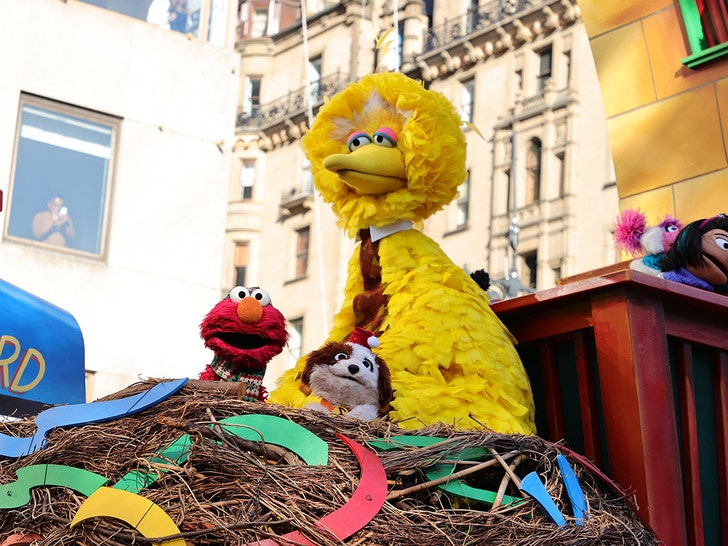 The vaccinated Big Bird and his partner Elmo also sat on the Sesame Street float, making the young fans in the crowd super excited.

Of course, 2021 marks the return of a large number of people to the annual event. Last year’s parade was still going on, but there were no crowds on the street.