According to media reports, Vicky Kaushal and Katrina Kaif will tie their knot in Rajasthan on December 9. The couple flew to Rajasthan yesterday to start the pre-wedding celebration, which will be held from December 7th to 9th.

Recently, we stumbled upon a conversation with Vicky Kaushal, he talked about the kind of woman he wanted to marry. This happened when Vicky appeared in “Into The Wild With Bear Grylls” a few days ago. In the show, he described his ideal wife as someone who made him “always feel at home”. 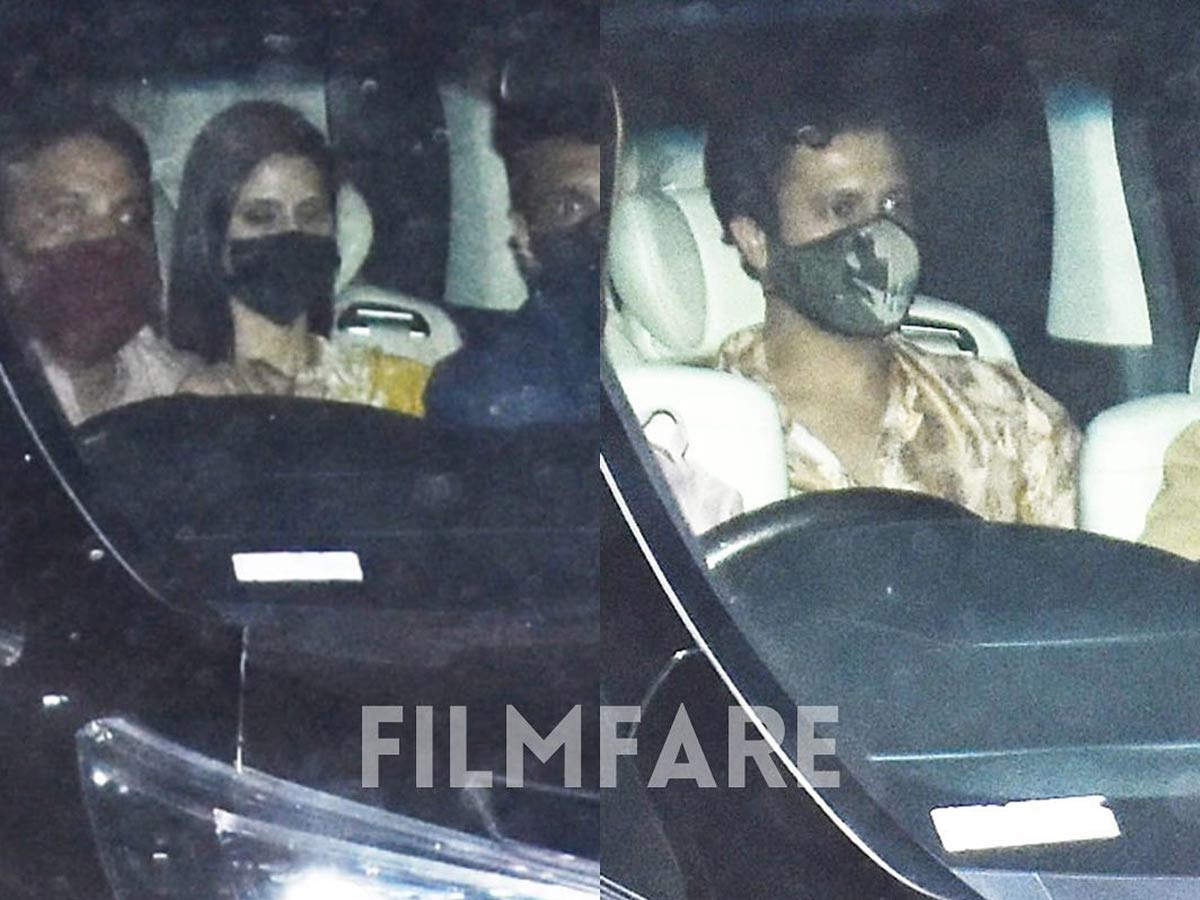 He further added that when there is this understanding, one person loves the strengths and weaknesses of another, and they make each other a better version of each other. When Bell Grylls asked Vicky if he would like to marry, Vicky replied, “He would, at some point.” This statement by Vicky Kaushal before marrying Katrina Kaif It has now been circulated on social media.

Katrina Kaif and Vicky Kaushal went to Rajasthan yesterday and also arrived at the wedding venue. Preparations for their royal wedding are in full swing. A few days ago, the team of the two actors also visited Sawai Madhopur to supervise the wedding preparations. According to reports, they decided on the details, such as the location of Mehandi’s organization and the location where the groom arrived on horseback.