On Thursday, September 2, the entire industry woke up from the shocking news of the death of TV, film and reality star Sidharth Shukla. Ekta Kapoor faced the same shock and finally shared her grief.

Sidharth Shukla’s OTT debut and his last work in terms of content was supported by Ekta Kapoor – Broken But Beautiful Season 3 on ALT Balaji. The actor collaborated with Ekta Kapoor for the first time to create a beautiful and modern love story with Siddharth playing Agastya Rao. Ekta shared a photo of the BTS series and wrote down her thoughts. She mentioned the late Sushant Singh Rajput in the title. “Since then I have been numb! The same @sinking feeling as last year! The two young generators have no unplanned fate! Rest in peace, dear Siddhartha! Unexpectedly, the story of Agastya Rao will end like this! Power to the d family Family n fans! I can say that I like our show very much, he is loved by fans!! #ripsidharthshukla” 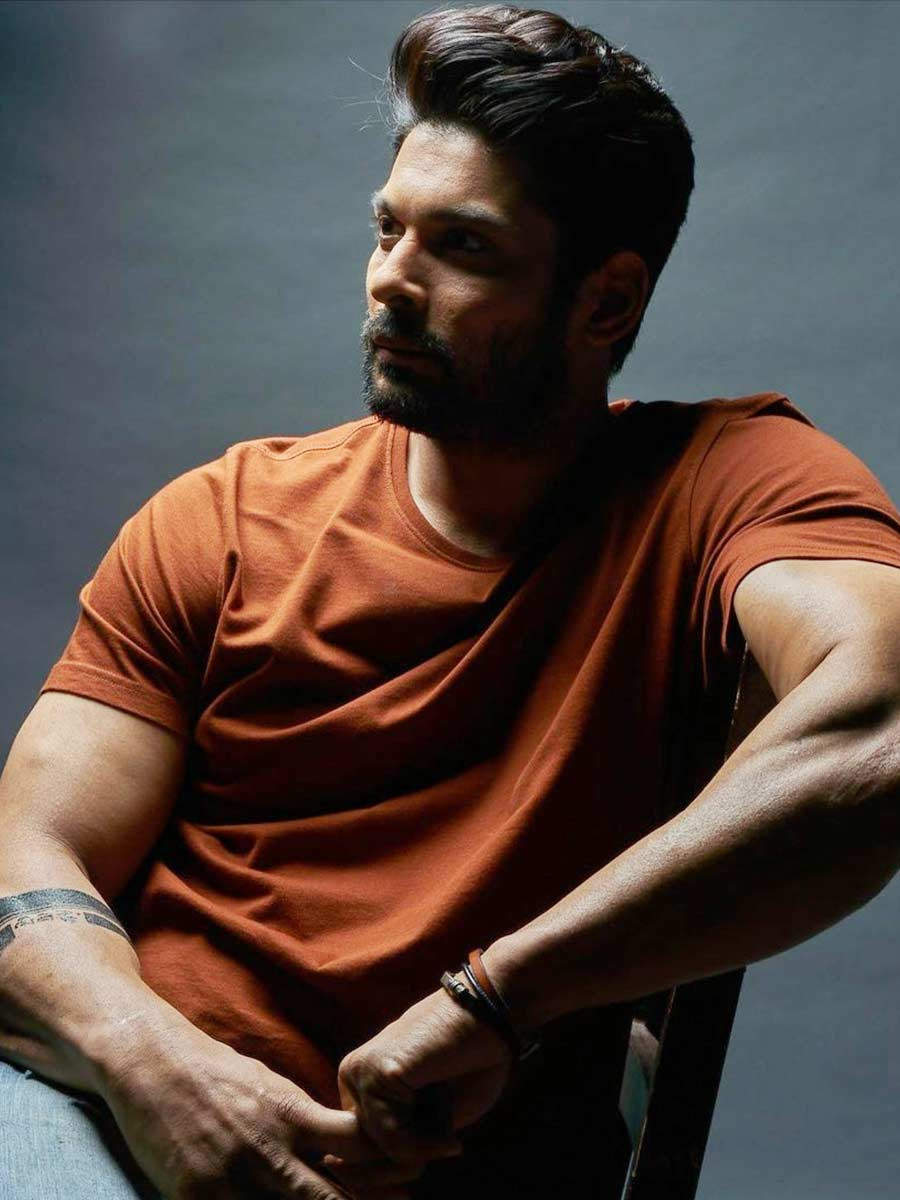 Sidharth Shukla appeared in TV shows like Balika Vadhu. He later appeared in several reality TV shows and came to the fore in the 13th season of Bigg Boss. He even starred in Dharma Productions’ Humpty Sharma Ki Dulhania, co-starring Varun Dhawan and Alia Bhatt.