Deepika Padukone is currently attending the prestigious International Film Festival in Cannes. On Thursday, she shared a video on social media showing the “best gift of the decade” she received in Cannes. A cute PDA video of her and Ranveer Singh was also circulating online, with Ranveer sitting on Deepika’s lap.

Ranville can be seen sitting on Deepika’s lap in the video. She called him her “trophy,” to which he replied, “Today, I am her gift.” Deepika is currently on the jury at the Cannes Film Festival. Ranveer joined her last week before returning to Mumbai on Wednesday for Karan Johar’s birthday party.

Deepika also shared a video of her team making fun of her by giving her a noisy bird toy. Later, as Ranville cheers her on in the video, her team handed out a giant chocolate bar. Deepika responded, “It’s not the best gift of the day, the week, or the month. It’s the best gift of the decade.” The video was filmed in Deepika’s dressing room and ends with her dance.

In the video, she wears a stunning green jumpsuit with white polka dots. She finished her look with silver jewelry, including a chain, hoop earrings and a bracelet. Deepika’s makeup was flawless, and her brown lip color added color to her overall look. She also shared candid photos from the shoot. 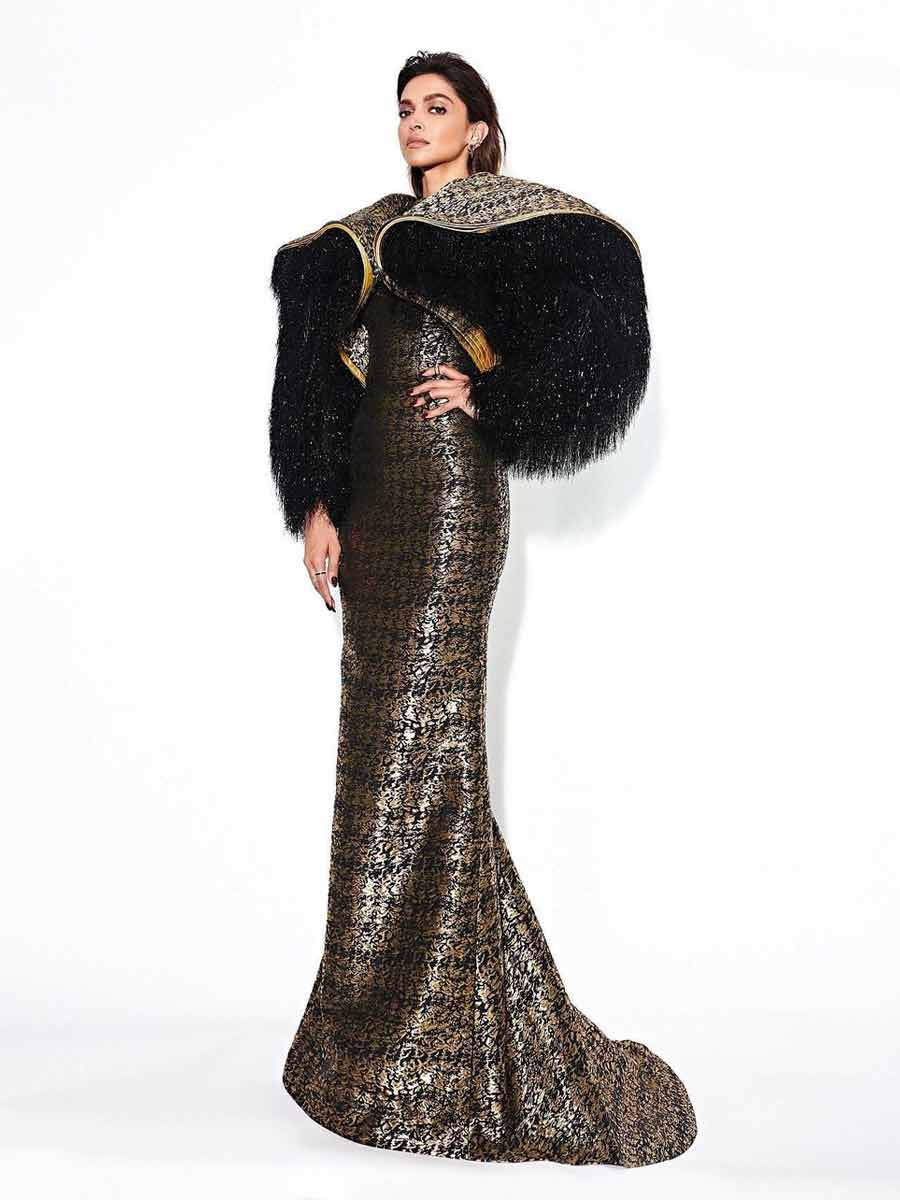 Deepika continues to make headlines with her stunning appearance at Cannes. Recently, she walked the red carpet in a gold and black gown with statement sleeves. She attended the screening of the movie Elvis exuding elegance.

Meanwhile, Deepika will next appear in Shah Rukh Khan’s comeback film “Pathaan”. Siddharth Anand will direct the film, which will also star John Abraham. She will also co-star in The Fighter, which will be released in September next year, alongside Hrithik Roshan.

30 years of Shahrukh Khan: Here’s a list of 30 memorable conversations from the superstar

Happy summer is what we need

Analysis: Billionaire comedy ‘Spoils’ with Maya Rudolph is too rich