Daily Harvest — a food subscription company best known for pre-made vegan meals — has come under fire from dozens of customers who claim the company’s lentil + leek crumbs have caused stomach pains, liver and gallbladder damage and other problems.

One customer said the product caused so much damage to the gallbladder that doctors were forced to remove it. Got this… She added, “The crumbs are delicious by the way.” Thank you Mrs. Lincoln.

The Department of Health has recalled the product and said it has launched an investigation.

Another customer said he had abdominal pain, fever, nausea and fatigue, but then it got worse… His liver readings were staggeringly high and he didn’t even drink.

Another user said he had been sick for several weeks. Some customers said things got so bad that they were taken to hospital. 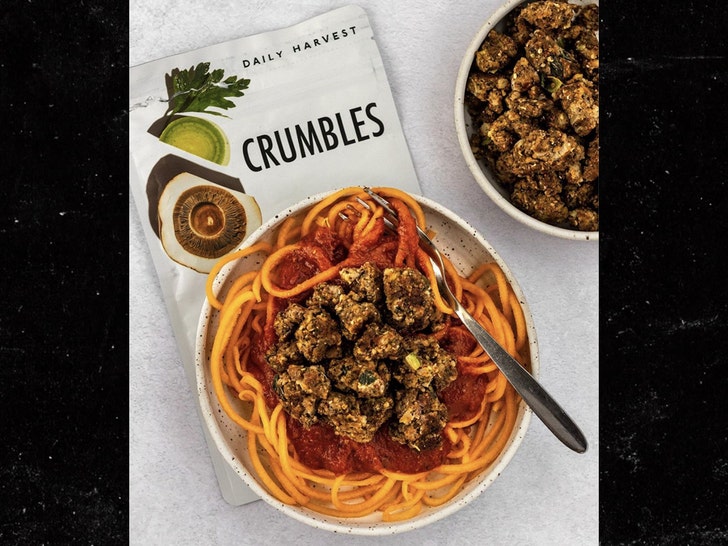 DH was ruthlessly mocked after asking customers to toss the product, and after posting, “Vital information about our French lentils + chive crumbs. Link details in bio.” Customers think the company should sound the alarm, not in the bio Hide Details in .

The company has since taken down the post and replaced it with an update, saying “nothing is more important than the health and safety of our customers and we take the trust you place in us and our food every day very seriously. We will update you as soon as We know more.”