It looks like people came to Coachella ready to party and break the law even more so on the second go-around this year — because cops slapped on way more cuffs than Week 1.

The second-weekend data is out … and according to Indio Police, officers made a total of 133 arrests from Friday through Sunday — which is about 20 more busts than what they’d done the weekend prior … and a whopping 36% more than Weekend 2 in 2019. 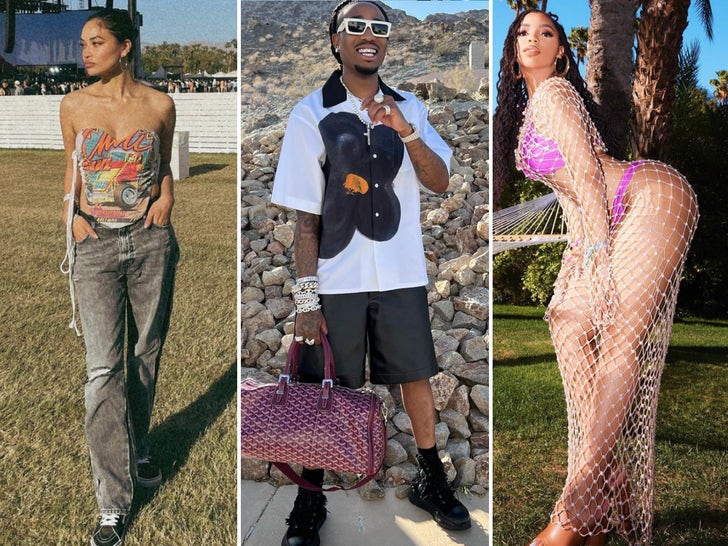 As for how the alleged crimes break down, IPD says 106 of those arrests were drug/alcohol or intoxication-related, 17 of them had to do with fake IDs, 5 were possession of drugs for sale and another 5 were miscellaneous.

Their ticket handouts were higher on the 2nd weekend as well compared to the first — cops say they gave out 96 citations (compared to last week’s 72) … and that figure, they say, is 81% higher than what they doled out in 2019. 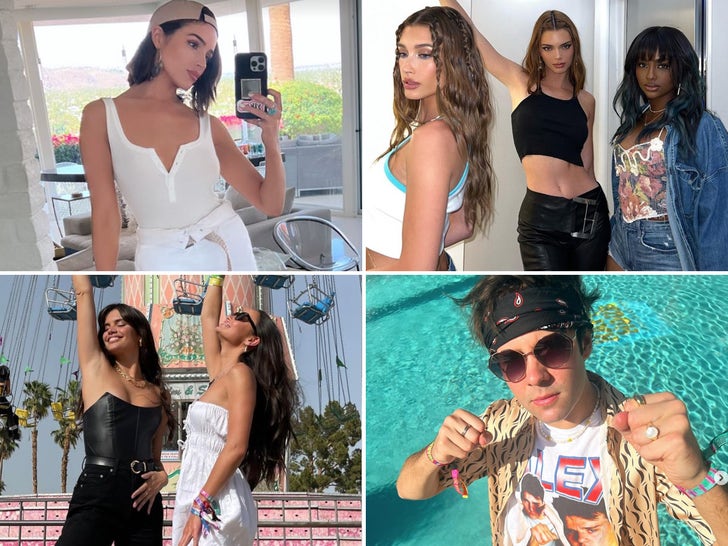 Seems lots of people were eager to whip out handicap placards … because IPD says they gave 91 citations for the unlawful use of those. Four people allegedly parked in handicap stalls and 1 person brought an unregistered vehicle into the desert … so claim the police.

Like we said … the numbers are higher than they were on the week of the 15thso it appears folks came down looking to go out with a bang seeing how Coachella won’t be back for a full year. 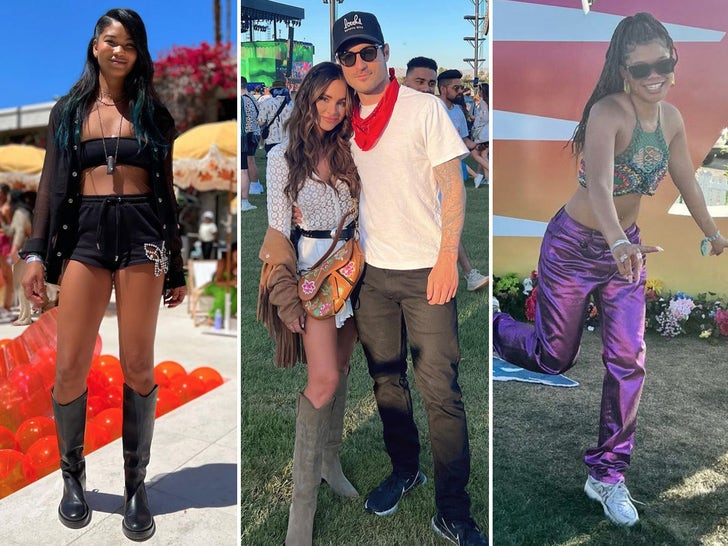 If that was their goal, they certainly succeeded