Christina Haack is getting ready to bolt from her California home … she’s preparing to sell it for a million bucks more than she bought it for less than a year ago!!!

Real estate sources tell TMZ … Christina will be putting her 5-bed, 7-bath Dana Point home on the market in the next two weeks. She bought the pad — which is in an exclusive guard-gated community — last July for $10.3 million and is looking to sell it for $11.5 million.

The 6,084 square foot house comes with a game room, movie theater and its own spa. Not to mention, the panoramic Pacific Ocean views that are perfection. 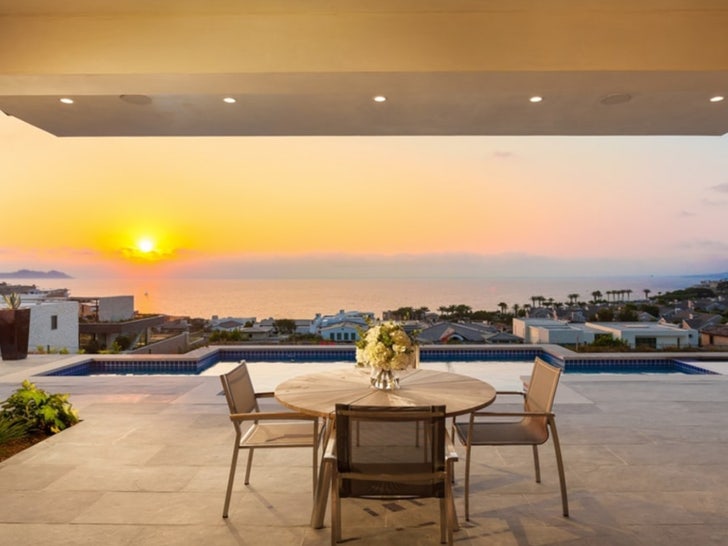 We broke the story that Christina sold her Newport Beach home in June of last year for $5.35 million. The sale followed her split from ex-husband Ant Anstead after less than two years of marriage. A month later, she bought the current home that she’s now about to get rid of.

Christina could be looking at a nice profit when the home goes up for sale … good luck!