Shahrukh Khan has already started filming for his next film, “Dunky,” a few weeks after the news sent millions of fans into a frenzy. Photos of the crew have appeared on social media. On set, fans have seen King Khan posing with his director Rajkumar Hirani and a few friends. Several new images emerged on Friday.

SRK also posed for pictures with the cast and supporting cast on the Dunki set. We obtained these photos through social media. One who shared the photo with SRK wrote: “You are truly a gem, so down to earth, hardworking, gentle, love those infectious smiles and positive energy you spread on set. As a part of this film industry, Working with you has always been my dream, and now I cherish one of my dreams.” Another staff member also posted a photo of SRK near the van. In the photo, SRK can be seen wearing a solid navy tee, black denim and sunglasses.

Rajkumar Hirani is the director of Shah Rukh Khan’s upcoming film Dunki. The film, which begins production in April 2022, will be the first collaboration between the ace filmmaker and SRK.

Rajkumar Hirani previously confirmed the development, saying: “Shah Rukh Khan has been on my wish list throughout my career and after many attempts to work together in the past, we are finally destined to make ‘Dunki’ ours Logo. Partnership. The energy, charisma, humor and charisma he brings to the film is unparalleled and I look forward to bringing that magic to the big screen. 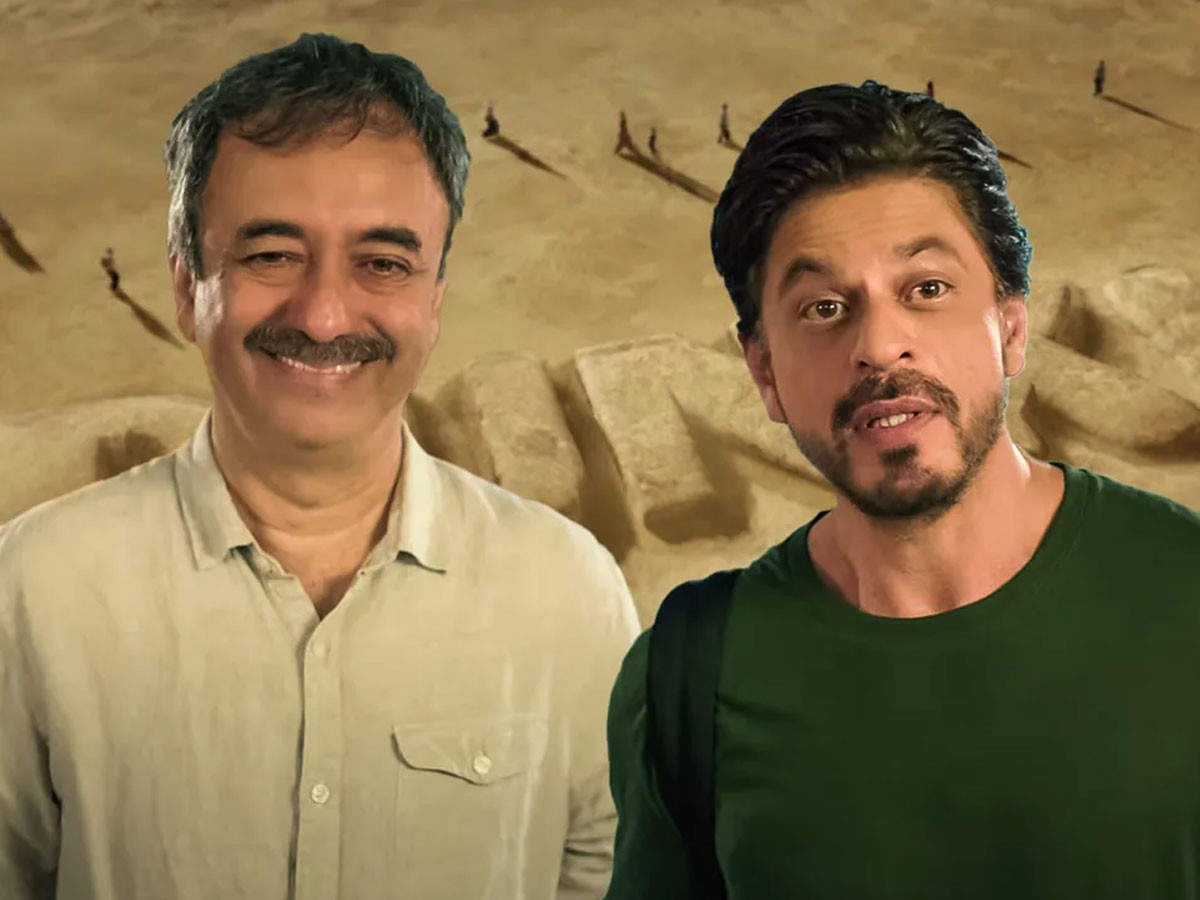 Besides Dunki, SRK also owns Pathaan and Atlee’s next projects with Nayanthara.