Cannes Film Festival, one of the world’s most prestigious film events begins today, and a group of Indian stars has arrived in France. Attending the evening was Tamannaah Bhatia. The actress has now shared some pictures from her walk in France.

Ahead of the 75th Cannes Film Festival, Tamannaah shared some photos of her walking the streets of France on her Instagram account. The F3 actress can be seen wearing a brisk oversized blue shirt and grey pants as she sips her drink. She paired the look with shades. On her Instagram Story, she wrote “Passing through Cannes.”

She may still feel a little touristy when she shares a photo of the statue in the next story. 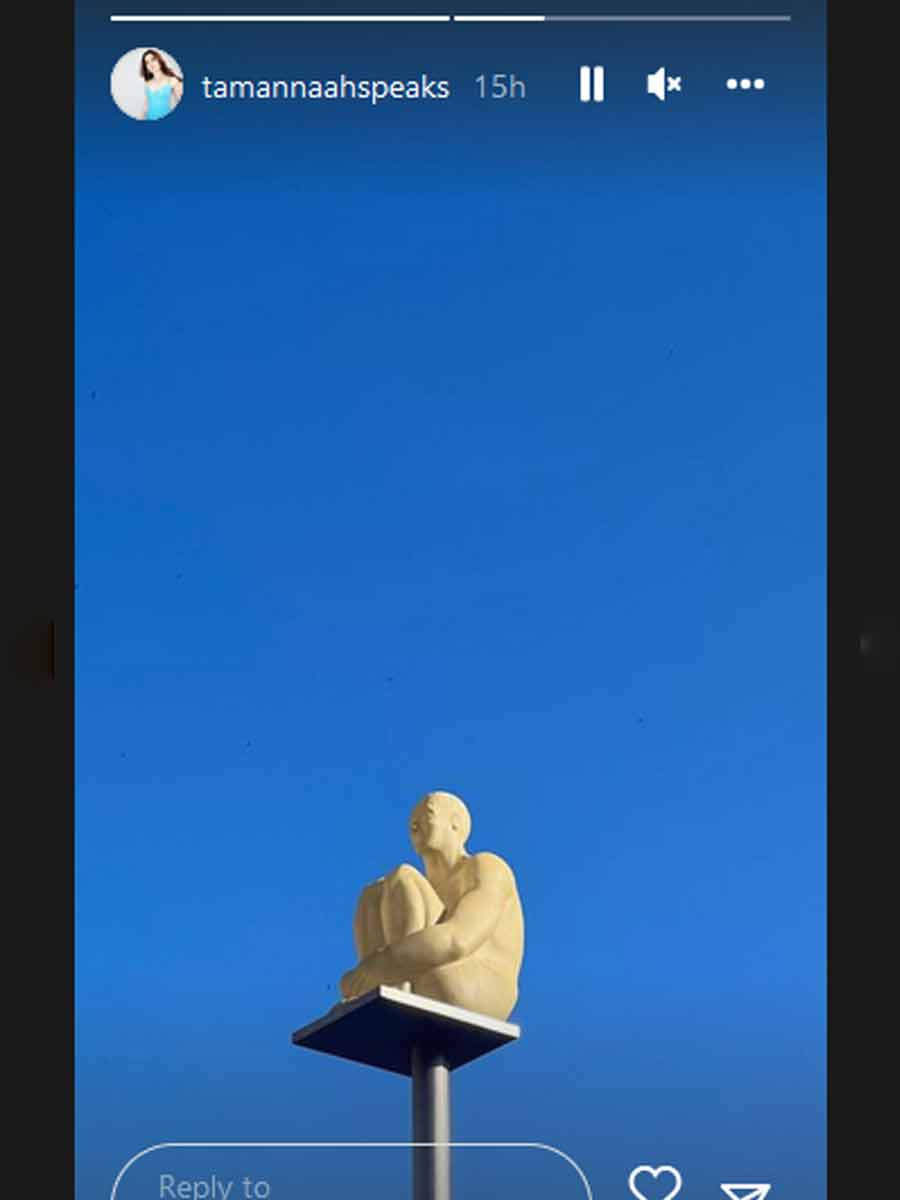 Tamannaah was spotted earlier at Mumbai airport heading to France, much to the excitement of fans. The actress will walk the red carpet at the Cannes Film Festival. Joining her are South Indian stars Pooja Hegde and Nayanthara. Stars walking the red carpet included Deepika Padukone, Aishwarya Rai Bachchan, R Madhavan, AR Rahman, Nawazuddin Siddiqui, members of the festival’s official competition jury. India is also the “Land of Honor” in the Cannes Film Market.

Tamana Bhatia Preparations are also underway for the release of F3: Fun and Frustration directed by Anil Ravipudi. The comedy film was released on May 27 this year.

Ricky Martin sued by ex-manager for breach of contract

George Clooney and Julia Roberts reunite for ‘Ticket to Paradise’