The Pakistani film Joyland, directed by Saim Sadiq, made history at the Cannes Film Festival. The film about the transgender love story won a Jury Prize in the One Focus category, which spotlights new directors and films around marginalized groups. According to reports, this is the first time a film from the subcontinent has won the award.

The winners of the Un Certain Regard category have been announced ahead of the festival’s main jury awards. And Joyland has become the recipient of the Jury Prize, one of the evening’s highest honors. The film also received a standing ovation at its Cannes premiere. Joyland is Saim Sadiq’s directorial debut. The Urdu film revolves around a family in Lahore where the disabled patriarch hopes his sons will bring their grandson into the family. However, his younger son Haider fell in love with a trans woman while working as a background dancer. 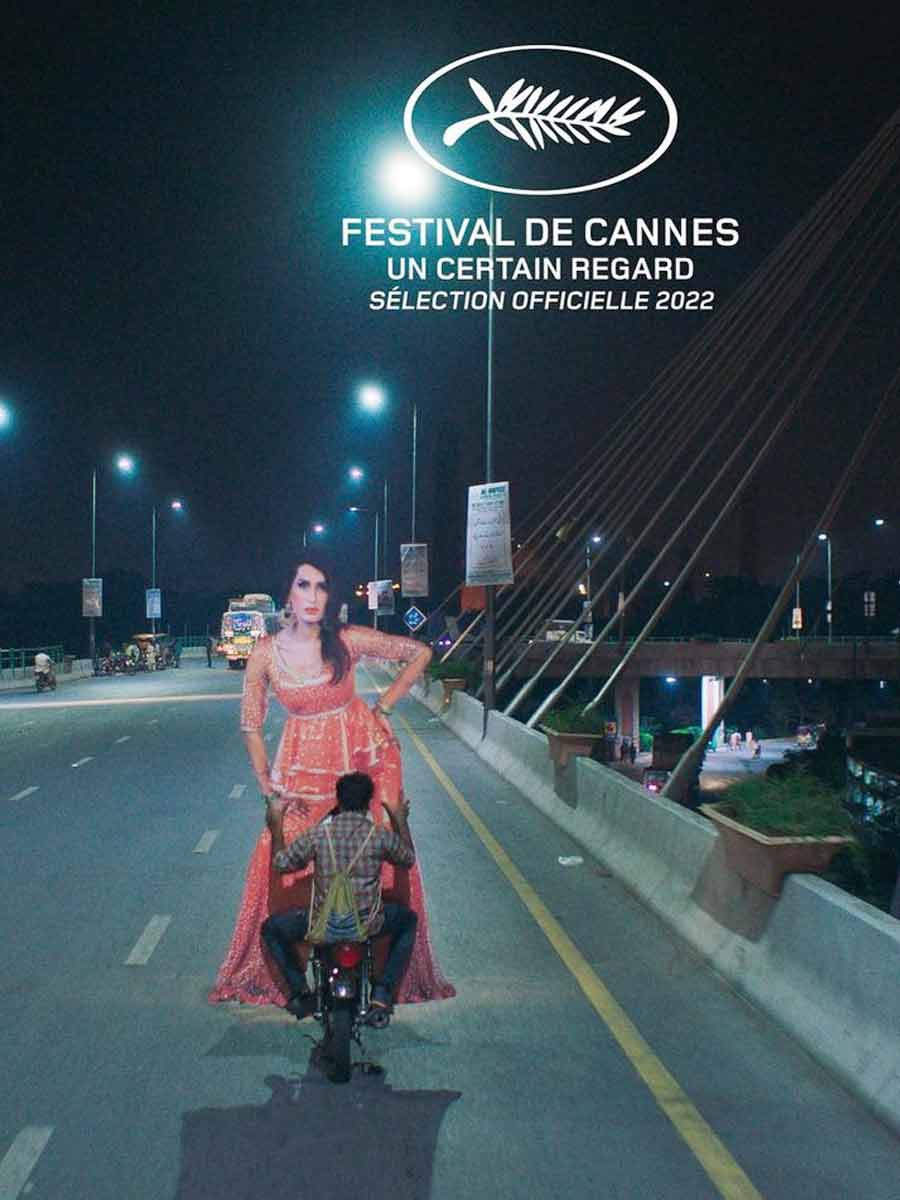 As the 75th Cannes Film Festival, which opened on May 17 this year, is about to come to an end, the winners of the main awards are also about to be announced. This year’s film festival also featured an excellent performance from the country of honor, India.