Cannes Film Festival It is one of the most prestigious global film festivals. This year, Bollywood star Deepika Padukone made India proud as she joined some of the best filmmakers and actors in the world as part of the festival’s competition jury. The actress has now made her first appearance at a jury dinner at the Martinez Hotel in Cannes on Monday. Luckily for us, pictures of Padukone at the dinner have surfaced online.

Debut at the 75th Cannes Film Festival, Deepika Padukone Wearing a gorgeous sequined mini dress from Louis Vuitton. The actress paired the elegant look with brown boots. She had her hair wavy and looked as glamorous as ever. Check out the pictures here: 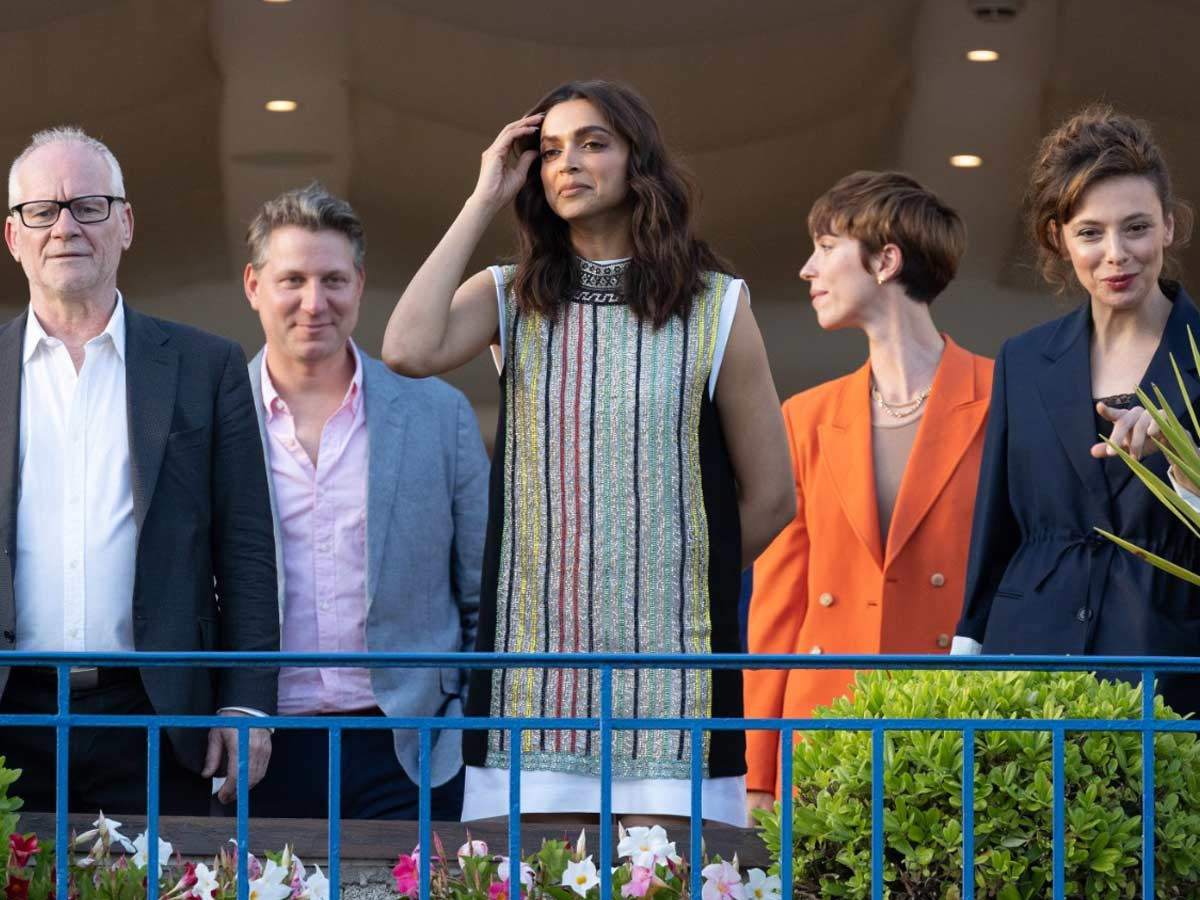 Deepika Padukone also gave fans a glimpse of her arrival in Cannes in a short film. In it, it can be seen that she is her related self. Watch it here:

In an earlier press statement, the Cannes Film Festival described her as a “superstar,” listing her many accomplishments. In terms of acting, Padukone was last seen in Geraian and starred in a Shah Rukh Khan movie. Patan.