The upcoming fantasy drama film “Brahmastra” may be one of the most anticipated films of the year. The film, directed by Ayan Mukerji, features Ranbir Kapoor and Alia Bhatt sharing screen space for the first time. Now, ahead of its theatrical release, the producers of Brahmastra have decided to make an exciting announcement for fans – the film’s official trailer will be released on June 15.

The full trailer for Brahmastra Part One: Shiva arrives in a few days. The latest comes from Ranbir Kapoor, Ayan Mukerji and filmmaker SS Rajamouli, who are currently promoting the film. Along with the announcement, a brief trailer spotlighting the film’s main characters has been revealed. The new trailer showcases the film’s visual and social impact in full force. We take a closer look at Shiva by Ranbir Kapoor and Isha by Alia Bhatt. We also get a dramatic new look at the characters of Amitabh Bachchan, Nagarjuna and Mouni Roy.

Ranbir Kapoor is currently at Vizag for a fan event with director Ayan Mukerji and filmmaker SS Rajamouli is also in attendance. The actor was greeted with enthusiasm by fans upon his arrival in the city.Fans throw petals at Ranbir, Ayan and SS Rajamouli

The official synopsis of the film is – BRAHMASTRA – Trilogy, a 3-part film series and the beginning of India’s first original universe – Astraverse. A new original cinematic universe inspired by concepts and stories ingrained in Indian mythology, but set in a modern world, an epic tale of fantasy, adventure, good and evil, love and hope; all using cutting edge technology and a visual spectacle never seen before. 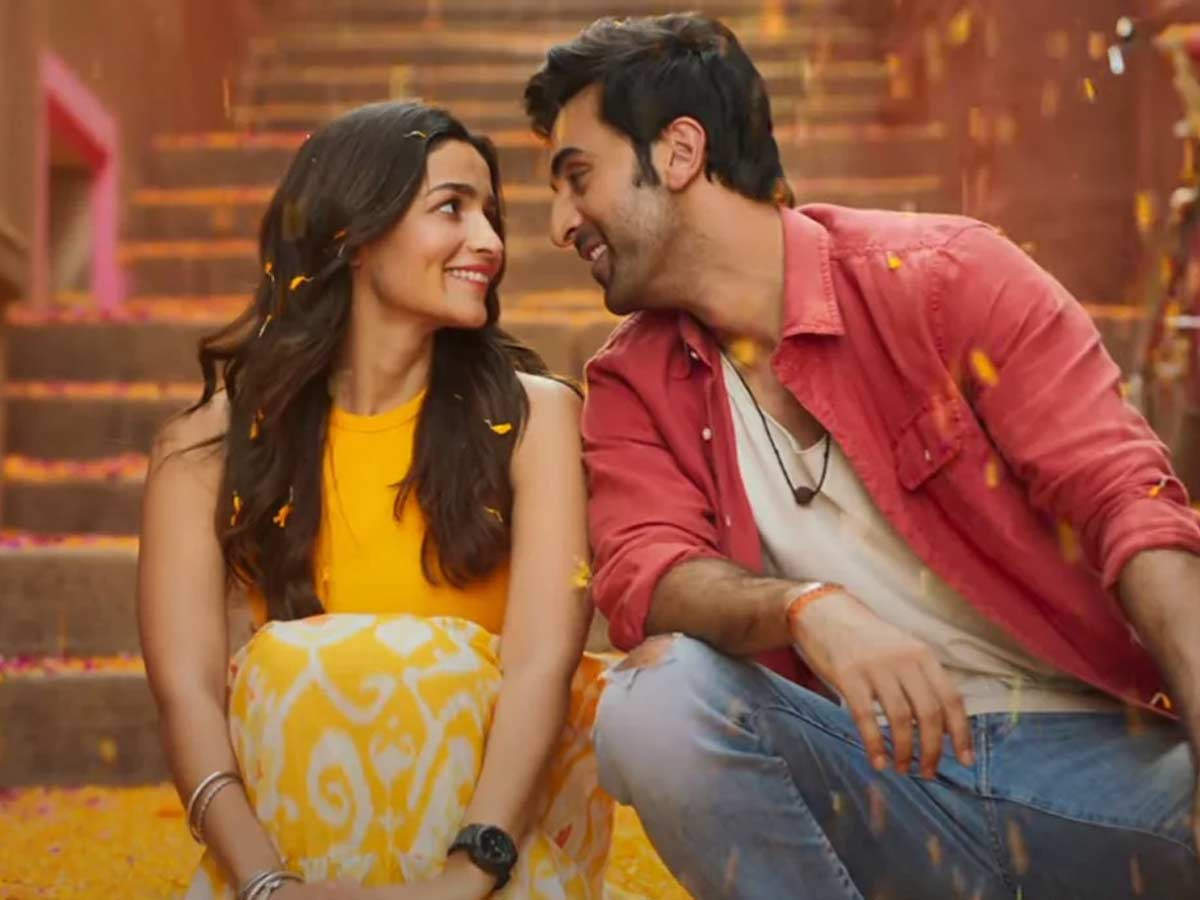 Brahmastra Part 1: Shiva will be released on September 9th this year.

Yash starrer KGF gets the third batch?This is a work directed by Plasance