Blac Chyna is getting some serious law enforcement protection as she battles the Kardashian family in court … getting a personal escort from Sheriff’s Deputies as she navigates the courthouse.

Check out the video, you see Chyna and her team surrounded by at least 3 deputies during a courtroom break Wednesday. Our law enforcement sources tell us it’s standard for all parties involved in high-profile cases to be provided security during their trials. 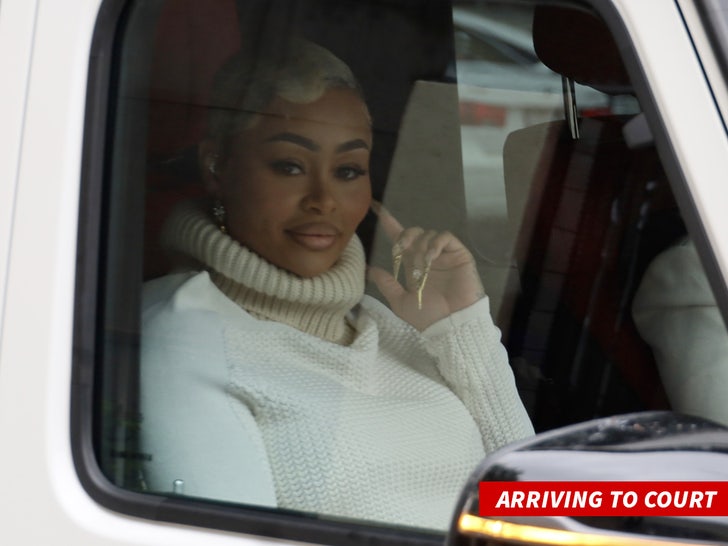 This means the Kardashians have the same protections as Chyna — including a private room they are taken to during breaks — and armed security that stand outside the door. There were reports only the family had protections, which clearly isn’t the case.

Wednesday’s testimony hasn’t been as explosive as other days, Corey Gamble and Chyna’s former attorney, Walter Mosleyhave taken the stand so far.

It was on Tuesday when Gamble described a violent night between Rob and Chyna in which he alleges he heard Chyna threaten to kill Rob. Kim, Khloe, Kris and Chyna have all testedified … but no word yet on if or when Rob will be asked to take the stand.