The trailer for Atrangi Re finally came out, and it looked as interesting as people expected. This movie starred Sara Ali Khan, Akshay Kumar and Danush. The trailer first showed how Dhanush’s character was kidnapped and forced to marry a lively Sara Ali Khan who is not interested in marriage. However, the two of them reconciled with each other, and slowly, even began to love each other. 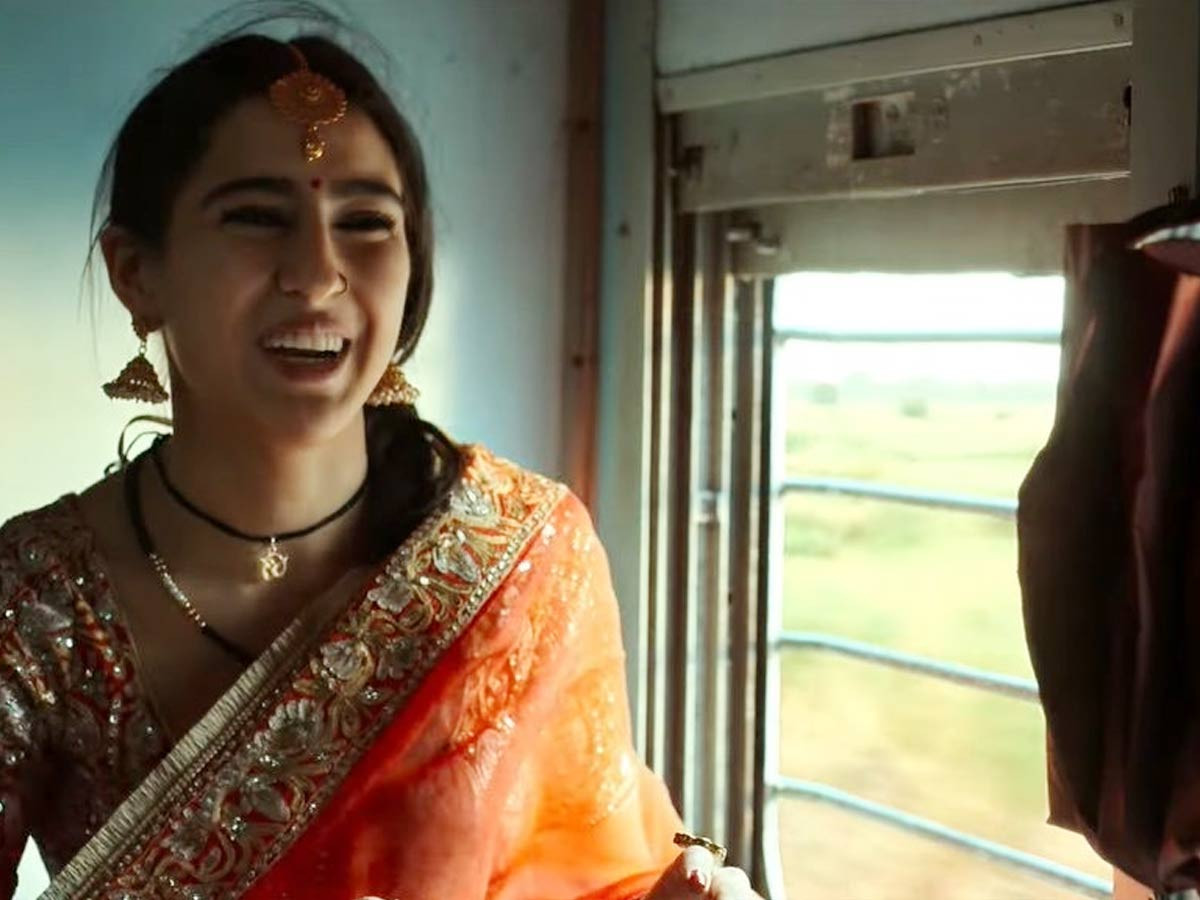 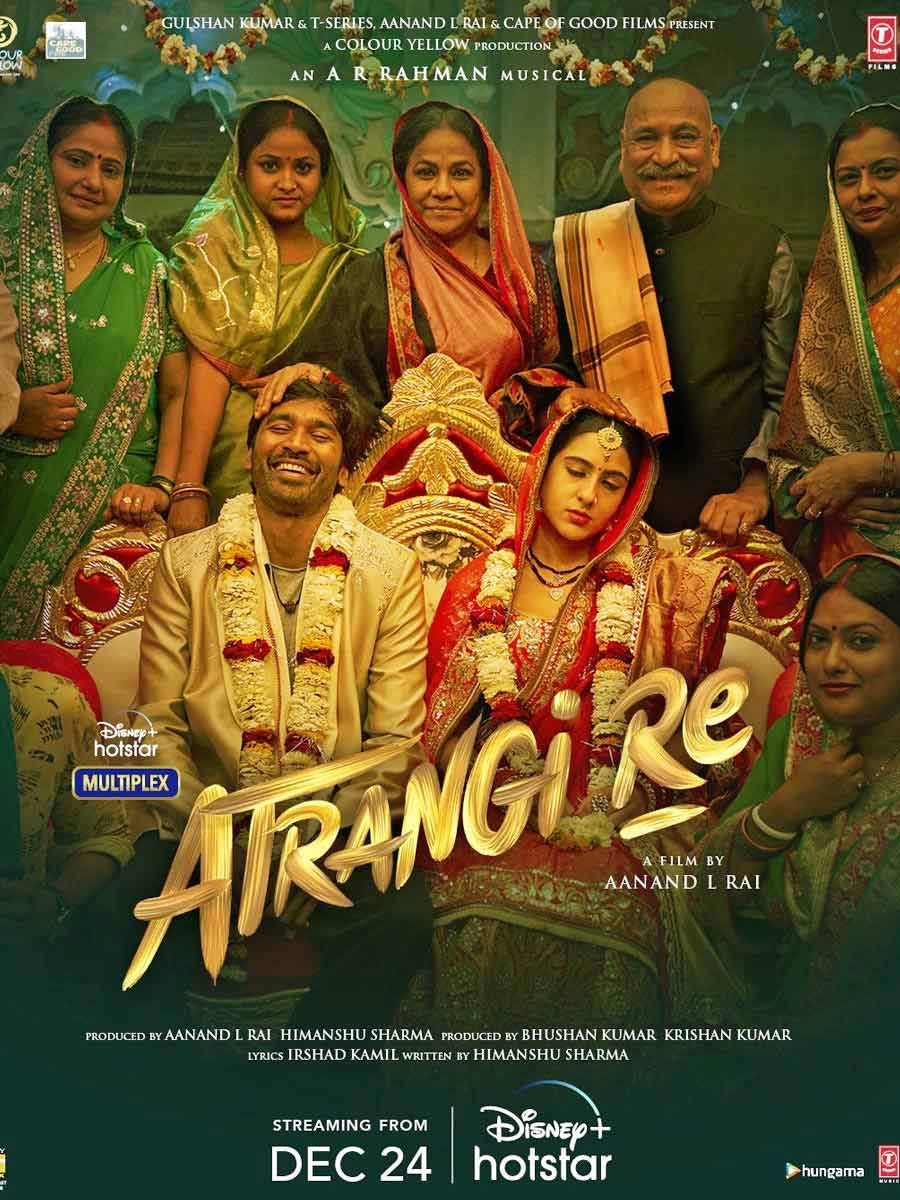 However, when a chic and eccentric Akshay Kumar appeared in the scene, everything became chaotic, and Sara’s character didn’t want to choose one. After all, where there is love, there is madness.