Following Aryan Khan’s infamous arrest in a drug case, the Narcotics Control Board (NCB) has finally filed a charge sheet.One-way charging for 14 individuals, And excluding Aryan Khan. He has been cleared due to lack of evidence.

“All defendants, except Aryan (Khan) and Mohak (Jaswar), were found to be in possession of drugs,” reads a press note issued by the agency. The note mentions that SIT acts in an “objective manner.” conducted an investigation and “applied the principle of proof beyond a reasonable doubt”.

The official note reads: “According to an investigation conducted by SIT, 14 persons are being lodged with complaints under various parts of the NDPS Act. Complaints against 6 others people Not submitted due to lack of sufficient materials evidence.“

The case began when the NCB raided the Cordelia cruise ship bound for Goa on October 2, 2021 and allegedly seized drugs. Aryan Khan, Arbaaz Merchant and Munmun Dhamecha were arrested and released on bail a month later. They were released in November 2021 on personal bonds of Rs. 100,000 each. They must also go to the NCB office in Mumbai every Friday to take notes and help with the investigation. 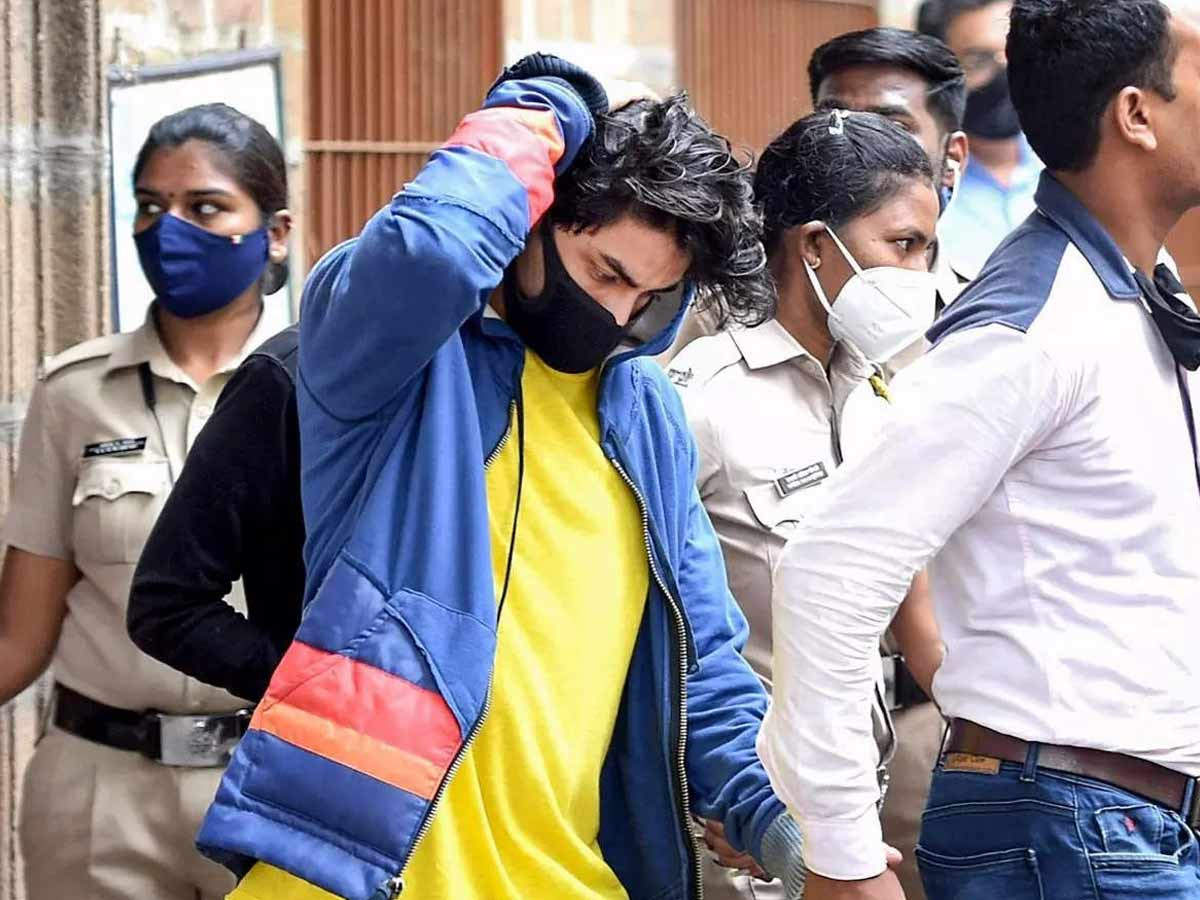