Producer and director Karan Johar has announced the return of his longtime celebrity talk show Koffee with Karan after multiple teasers. Rumors of the guest lineup have been circulating on the internet ever since. Amid all the speculation, Arjun Kapoor’s name has fans hoping that the actor will appear in season 7, preferably with girlfriend Malaika Arora to open up about their relationship.

Arjun Kapoor, who has now worked in the film industry for 10 years, took to social media to answer some of the fan questions in the AMA. A fan asked if he would appear on Koffee with Karan Season 7. To this, the Ishaqzaade actor responded: “The Doctor recently put me off coffee for a while…(wink emoji) @karanjohar,” in a story hashtag.

In his next story, he joked, “But hey, who said I listen to doctor @karanjohar every time” along with a picture of black coffee.

Arjun Kapoor has made several appearances on Koffee with Karan over the years, including a memorable episode with Anushka Sharma and Katrina Kaif. So far, there has been no official announcement regarding the confirmed guest lineup for the upcoming season. 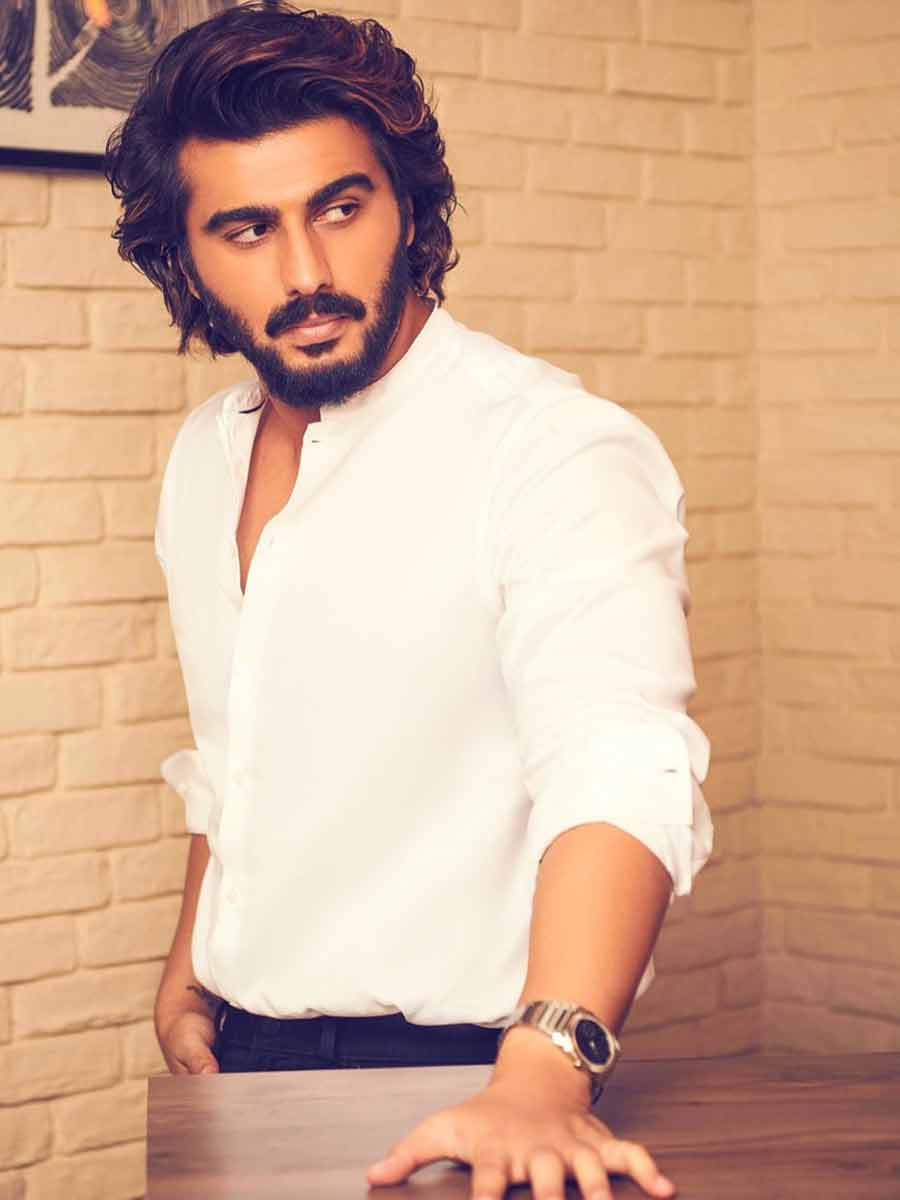 For those unfamiliar, in a surprise update last week, Karan Johar revealed that the show will not be returning to TV, but will instead be released on digital platforms. Filming on the show has already begun, and more details are sure to follow.