Arjun Kapoor has just wrapped up Ek Villain 2 and has dived headlong into the preparation for his next, Ajay Bahl’s The Ladykiller. The shooting starts in the first week of April. Industry sources reveal that Arjun will head North for about a month to shoot this gritty suspense drama.

Talking to an industry source, he says, “Arjun is not taking any breaks after wrapping Mohit Suri’s Ek Villain 2. He has started prepping for Ajay Bahl’s The Ladykiller that will start in the first week of April. The team is definitely heading North to shoot this film as the setting too plays a prominent element in heightening the plot point.

The source further adds, “Arjun will be single-mindedly focused on prepping right now. He has wowed everyone with his performance in Sandeep Aur Pinky Faraar and he wants to take it up a few notches in The Ladykiller. That’s why he has not taken any break and has started an intense 3-4 hours of prep per day for this film.” 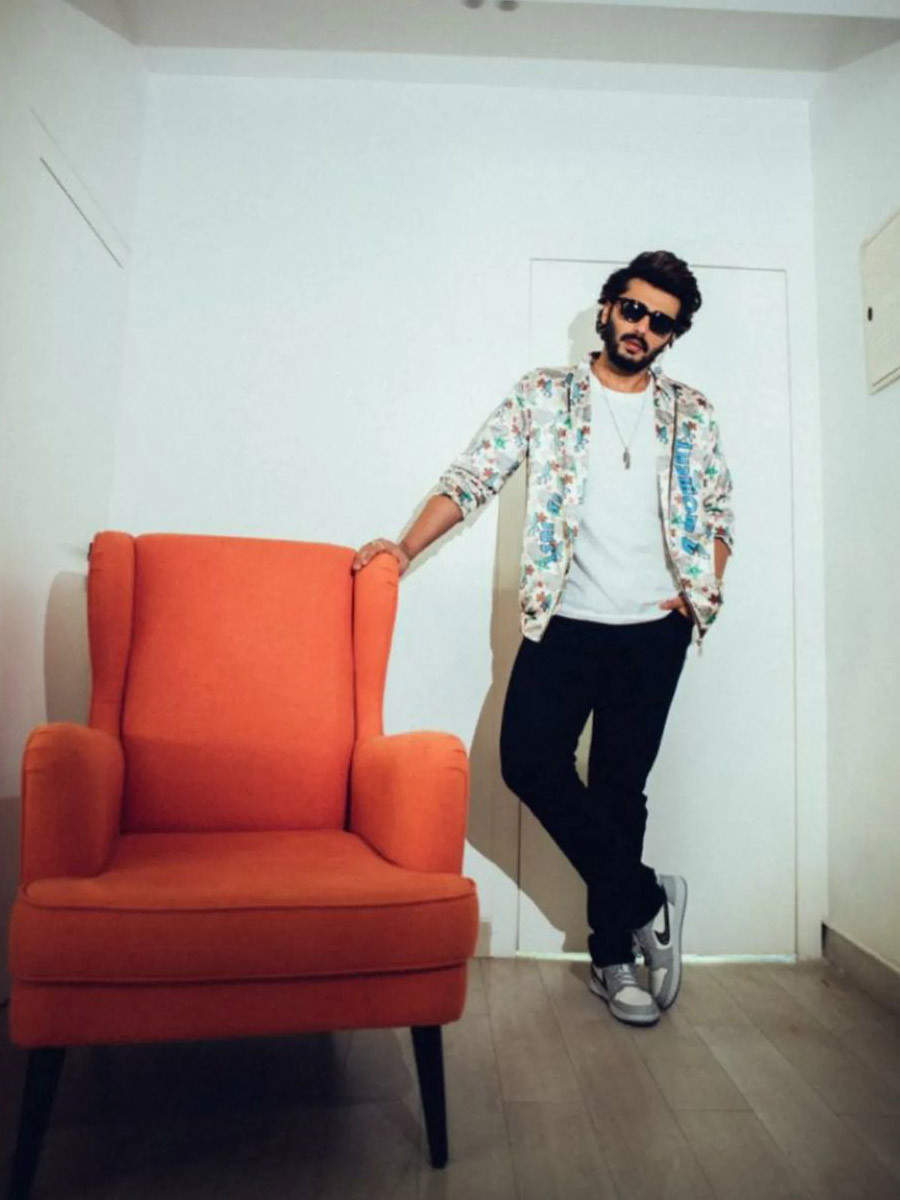 The Lady Killer chronicles the story of a small town playboy who falls in love with a ‘self-destructive beauty’ as they embark on a whirlwind romance. Ajay Bahl, who previously helmed movies like BA Pass and Section 375, is directing this film that is being produced by Bhushan Kumar and Shaailesh R Singh.