Ariyippu made history as it became the first Malayalam film to be selected in the main competition section of the 75th Locarno Film Festival. The festival has chosen Ariyippu (Manifesto) to present at the festival.

The festival will open on August 3, 2022. It also marks the first time an Indian film has been selected after 17 years.

Film director Mahesh Narayanan has opened up about the film’s selection. He said: “It’s a real honour to have been selected for such a prestigious festival’s international competition. I’ve always tried to be truthful and honest, looking for a different cinematic idiom to tell this story, and I’m now grateful that it has been rewarded “.

Actor and producer Kunchacko Boban is also delighted with his latest work in which the flag has been selected. “It’s really an honour for me and a tribute to my grandfather and father who have been making great Malayalam films over the years,” he said. He also added: “I am very Thank you to my dear friends, writers, co-producers and directors Mahesh Narayanan, co-producers Shebin Backer, and the whole team of Ariyippu for making them part of such a beautiful and unforgettable journey.”

Ariyippu revolves around the lives of a struggling Malayali couple who dream of moving abroad for a better life. It also explores the emotional, social and marital imbalances in their relationship. 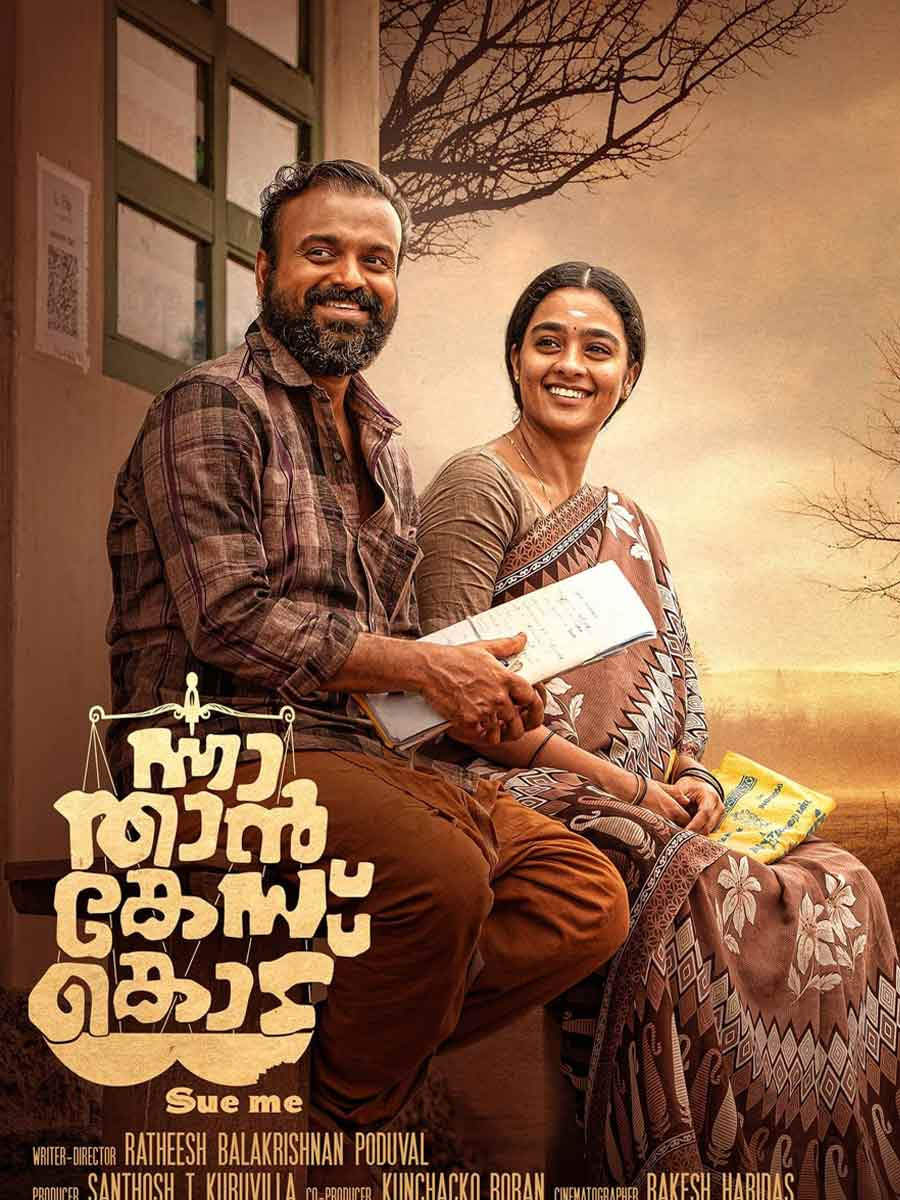