After her recent wedding to Ranbir Kapoor Earlier this month, Alia Bhatt’s popularity is on a rise. The Gully Boy The actress recently made it to the list of the Top 5 Cinema and Actor/Actresses on Instagram. She is also the only Indian and Asian to feature on the list.

The actress ranks in the fourth position after beating Jennifer Lopez. Other celebrities on the list include Zendaya at the top, Tom Holland in the second position, and Will Smith ranking third.

After dominating the Indian box office with movies such as Raazi, Highway, Udta Punjab to name a few, Alia Bhatt is all set to make her Hollywood debut. She will be starring in Netflix’s International spy thriller movie, Heart of Stone which will also star Wonder Woman actress Gal Gadot and Jamie Dornan.

In only a decade-long career, Alia Bhatt shattered the glass ceiling with her most recent achievement. 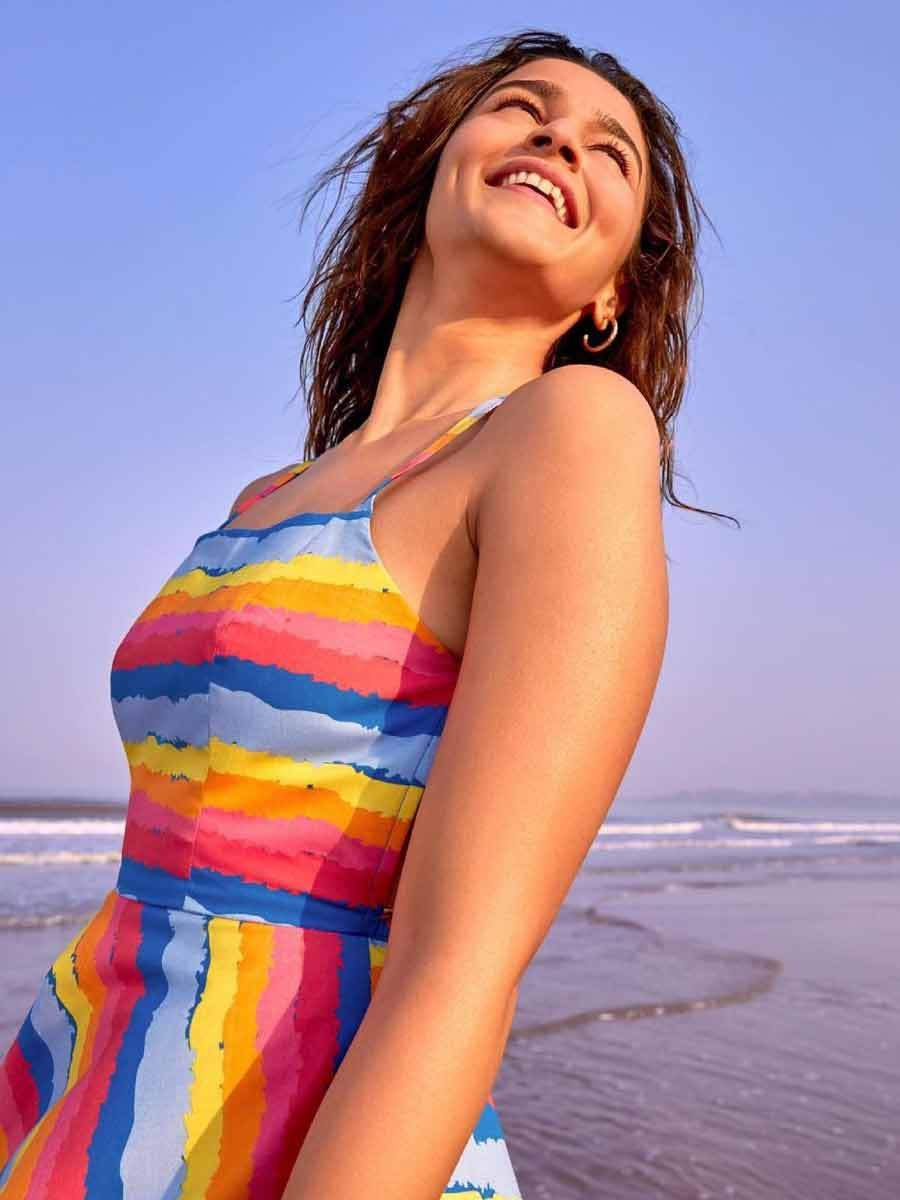