Prithviraj, the title of Akshay Kumar’s upcoming movie has been changed to Samrat Prithviraj. Directed by Dr. Chandraprakash Dwivedi, the film is a large period drama set in the life and times of Samrat Prithviraj. It features Kumar alongside former Miss World Manushi Chhillar, Sanjay Dutt, Sonu Sood and more. News of the film’s name change came a week before its release.

For the uninitiated, Akshay Kumar-led films have been deeply controversial. Following the PIL submitted by Shree Rajput Karni Sena, Yash Raj Films, the producers of Prithviraj decided to rename the film Samrat Prithviraj. In the letter, the YRF said: “We sincerely thank you for reminding us of your dissatisfaction with the current title of the film and assure you that we have not, and have no intention of, hurting anyone’s mood(s) or disrespecting the late king and warrior Prithviraj Chauhan. Facts Through this film, we hope to celebrate his bravery, achievements and contributions to our nation’s history.”

It further said to the president of Shree Rajput Karni Sena: “Based on the many rounds of discussions between us, in order to resolve the grievances raised peacefully and amicably, we will change the title of the film to ‘Samrat Prithviraj’. We highly appreciate the agreement between us A mutual agreement that you have no further objection to our film and that all other points you have raised before are no longer a point of contention between us. We thank Shri Rajput Karni Sena and its members for their understanding of us and the greatness of the film The depiction of the warrior relates to goodwill.” 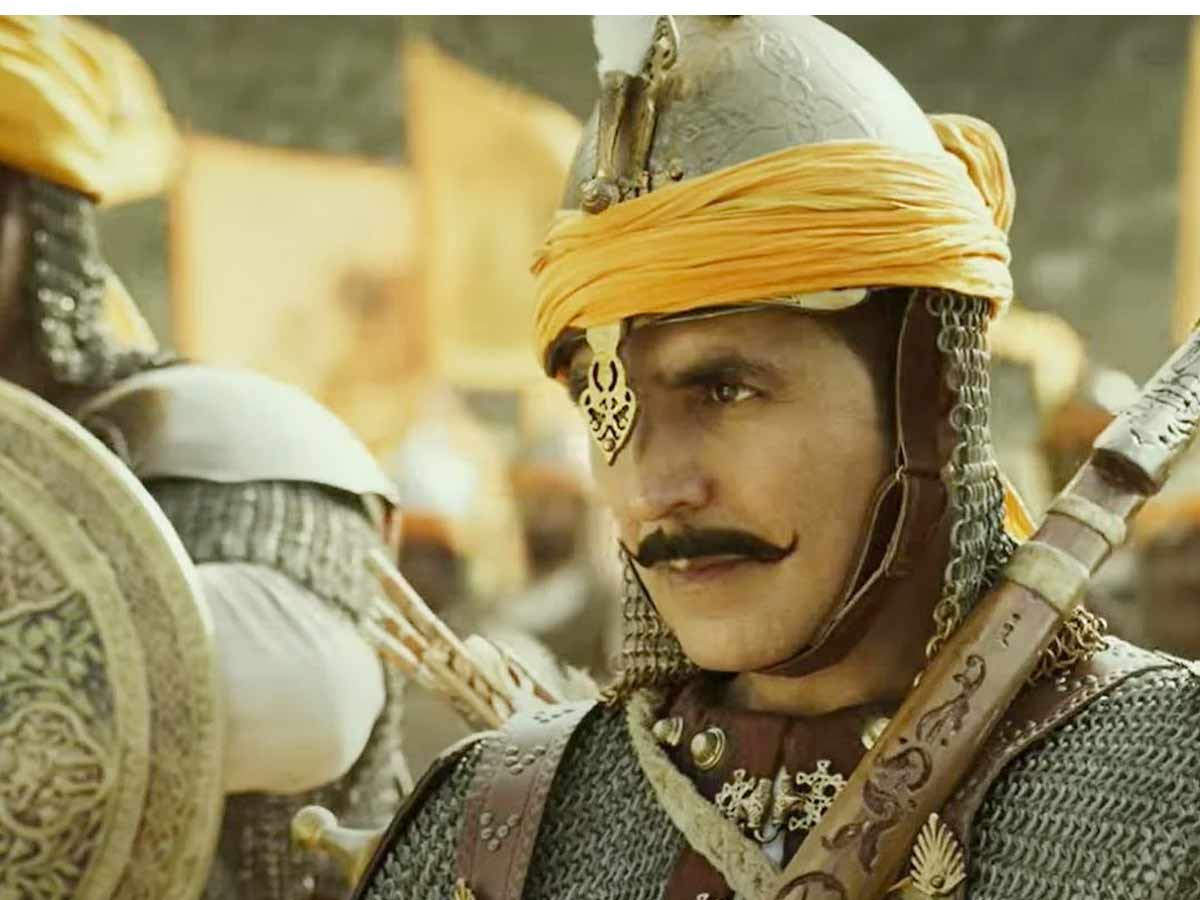 The film will be released on June 3.

R. Kelly will be treated for sexual disorders and will no longer have contact with minors after being released from prison