Akshat Kumar recently appeared on the big screen as Samrat Prithviraj. After the films of this period came out, he went back to work to promote his upcoming film Raksha Pandan. While the film is slated for an August release, Akshay is already gearing up for his next film.

Akshay Kumar will reportedly fly to the UK to shoot the film in July. The UK schedule is expected to run until the end of July.

Capsule Gill was inspired by the real events of the 1989 coal mine flood. Jaswant Gill saved several lives in the disaster. The film also features Parineeti Chopra. This will mark Akshay’s second collaboration with the actress after Kesari. 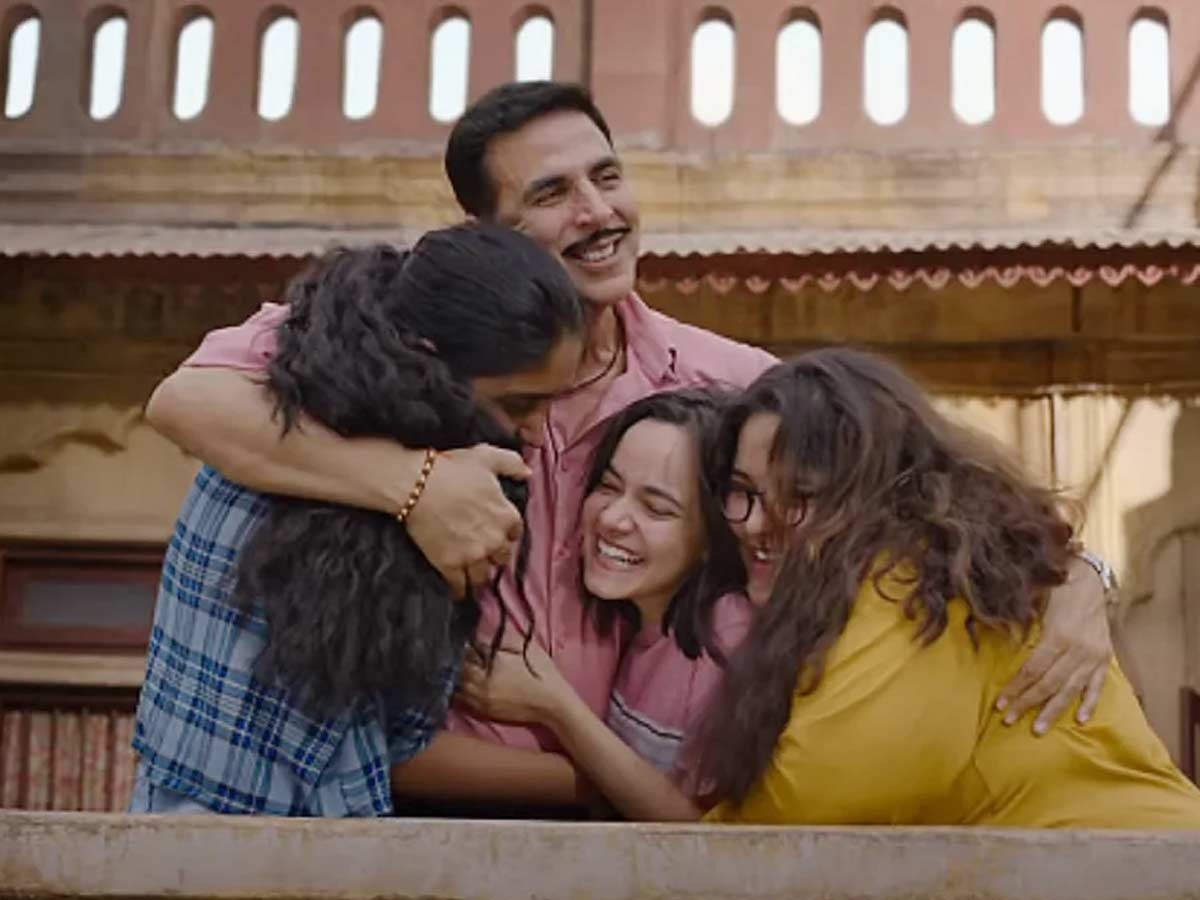 Akshay Kumar’s Raksha Bandhan will be released on August 11 this year.