Akshay Kumar is one of the most talented actors in the Bollywood industry. He is one of those actors who works on more than two films per year. YRF’s Prithviraj, for example, is one of his eagerly anticipated upcoming releases. This film is based on the life and valour of Samrat Prithviraj Chauhan, a fearless and mighty warrior. He is playing the legendary warrior who fought bravely against the merciless invader Muhammad of Ghor. Akshay recently celebrated 30 years in the Hindi film industry, and YRF commemorated the occasion by creating a new Prithviraj poster.

In the video, we see Akshay Kumar enter a room where he is asked to reveal a poster covered with red cloth. When he removed the red cloth, he was surprised to see a new poster of Prithviraj. If you look closely at the poster, you will notice that it contains all of Khiladi Kumar’s film posters. Akshay can be heard saying, “It didn’t even cross my mind that this activity is happening to celebrate my 30 years in cinema! It’s fascinating that 30 years have passed since my first film Saugandh! The first shot of my film career was at Ooty and it was an action shot! Thank you very much for this gesture. This is really special. 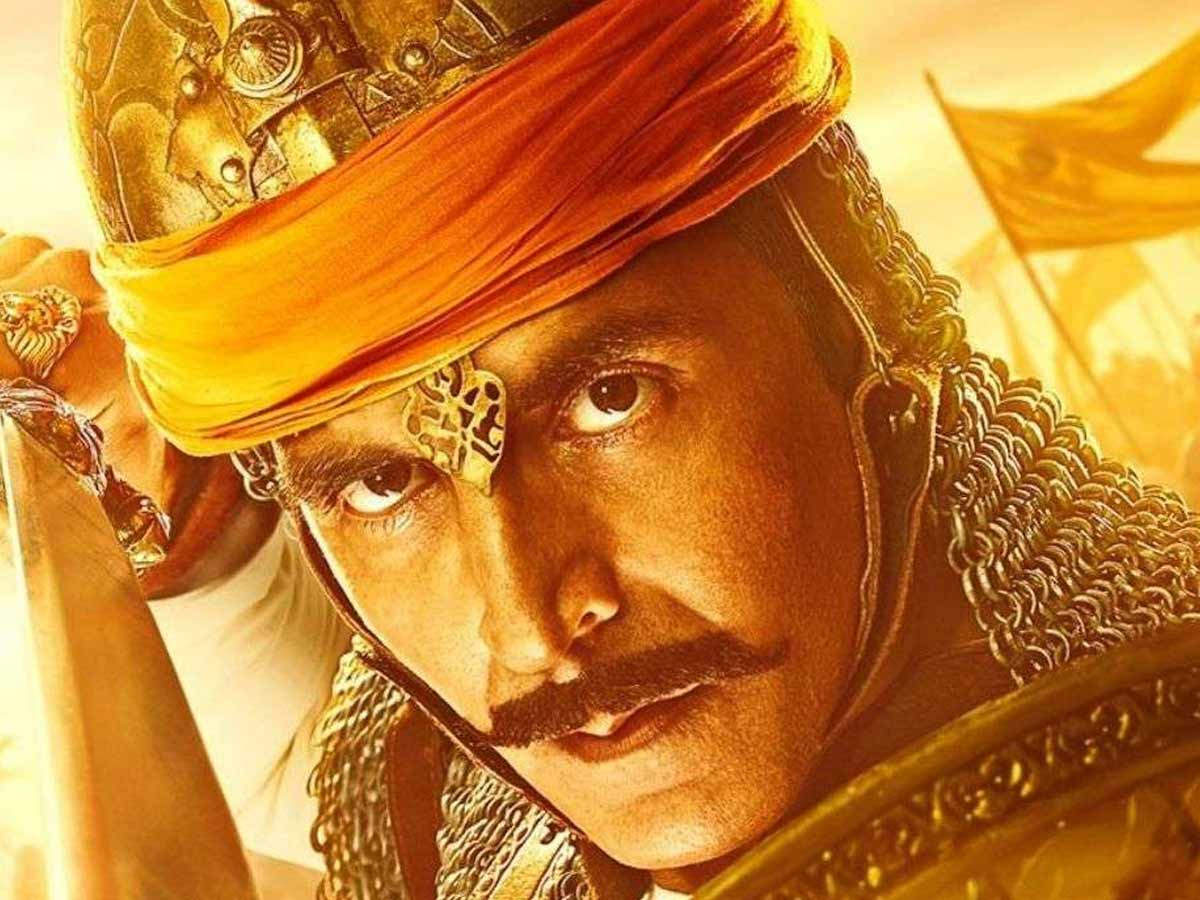 Dr. Chandraprakash Dwivedi, best known for directing the television epic Chanakya and the critically acclaimed film Pinjar has directed Prithviraj. The ethereally beautiful Manushi Chhillar plays King Prithviraj’s Sanyogita, and her debut is undoubtedly one of the most beloved anticipated debuts of 2022. The film will be released in Hindi, Tamil, and Telugu on June 3.

Celebrating @akshaykumar and his 30 years of incredible cinema! Watch the unveiling video NOW! Celebrate Samrat #Prithviraj Chauhan with #YRF50 only at a theatre near you on 3rd June. pic.twitter.com/KfvkkyCKZR