Previously, filmmakers Ajay Kapoor and Subhash Kale announced their ambitious project ‘Garud’, which will be staged on a large scale, telling inspiring stories based on real events from Afghanistan’s rescue crisis. Now, Ajay Kapoor has signed international director Rotem Shamir for the big-budget project, making his Indian film debut. Rotem Shamir is known for his globally acclaimed successes such as Fauda, ​​Hit and Run and Hostages to name a few.

Garud’s fictional account of a rescue mission in Afghanistan based on the story of an ITBP officer and his special forces. Filmmaker duo Ajay Kapoor and Subhash Kale have been figuring out the best way to handle this ambitious film, assembling the best team possible.

Ajay Kapoor, who announced the director, said in a statement: “Garud is a huge project for me and I am emotionally driven by the film and want to give it the best possible treatment. Rotem Shamir is a A well-known filmmaker with excellent experience with the emotions we were looking for for Garud. Rotem Shamir and I are planning various projects together as a team. Coming from Israel and have demonstrated hostage conditions, the understanding he has And foresight will definitely help us. We want someone who can master emotional intelligence while catering to international sensibilities because the subject has universal appeal.”

Subhash Kale explained: “From the beginning, we have been trying to assemble the best possible team for Garud. We are using all avenues and I am really looking forward to this project.” 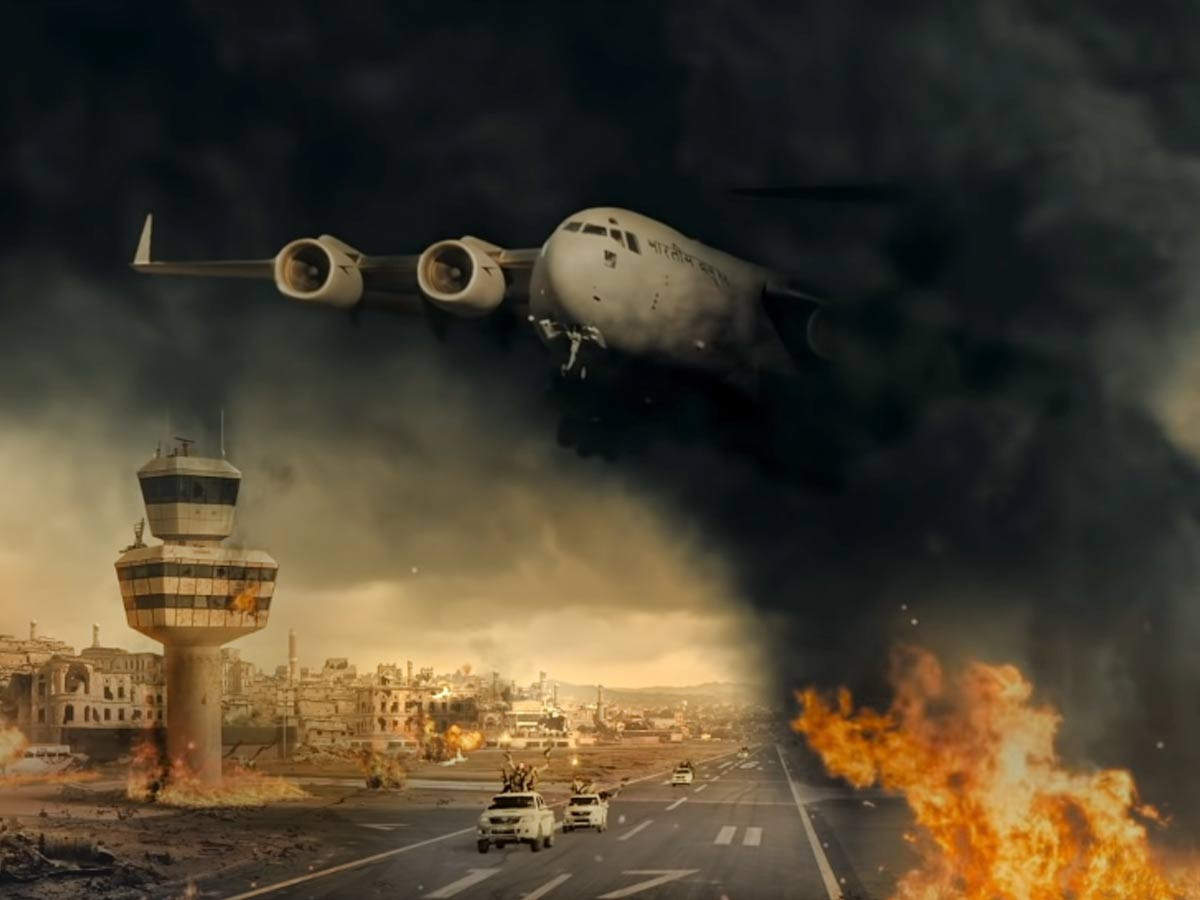 According to Rotem Shamir, “Garud is a very exciting film, and while it focuses on the Indian side of the story, it has a universal appeal that promises to connect with people all over the world. I’ve always been interested in the content of Indian entertainment. Fascinated for a long time, so when Ajay Kapoor brought this film to me, I knew I had to accept it. Long-term collaboration with Ajay Kapoor.