Abhishek Bachchan, who isn’t afraid to try new things with his characters, recently made news on social media when he posted his first look from Dasvi. He will play Ganga Ram Chaudhary in the film, who is in prison and has decided to sit for his class 10th board examinations during his time there. While the social comedy has gotten a lot of buzz, the film’s makers are planning to release the trailer today. 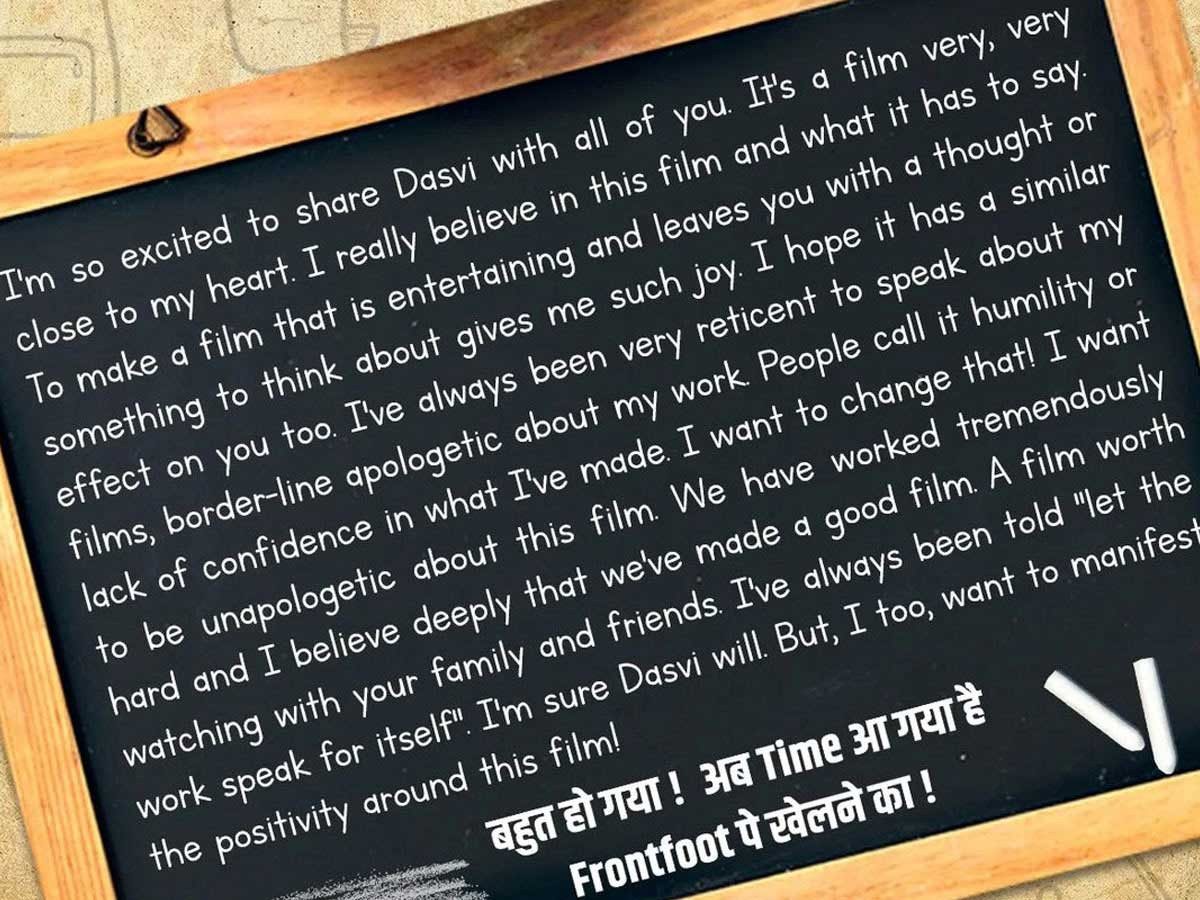 Abhishek wrote a heartfelt letter before the trailer’s release, expressing his great aspirations for Dasvi. The message read, “I’m so excited to share Dasvi with all of you. It’s a film very, very close to my heart. I really believe in this film and what it has to say. To make a film that is entertaining and leaves you with a thought or something to think about gives me such joy. I hope it has a similar effect on you too. I’ve always been very reticent to speak about my films, border-line apologetic about my work. People call it humility or lack of confidence in what I’ve made. I want to change that! I want to be unapologetic about this film. We have worked tremendously hard and I believe deeply that we’ve made a good film. A film worth watching with your family and friends. I’ve always been told “let the work speak for itself”. I’m sure Dasvi will. But, I too, want to manifest the positivity around this film! Bahut ho gaya! Ab time aa gaya hai frontfoot pe khelne ka!” 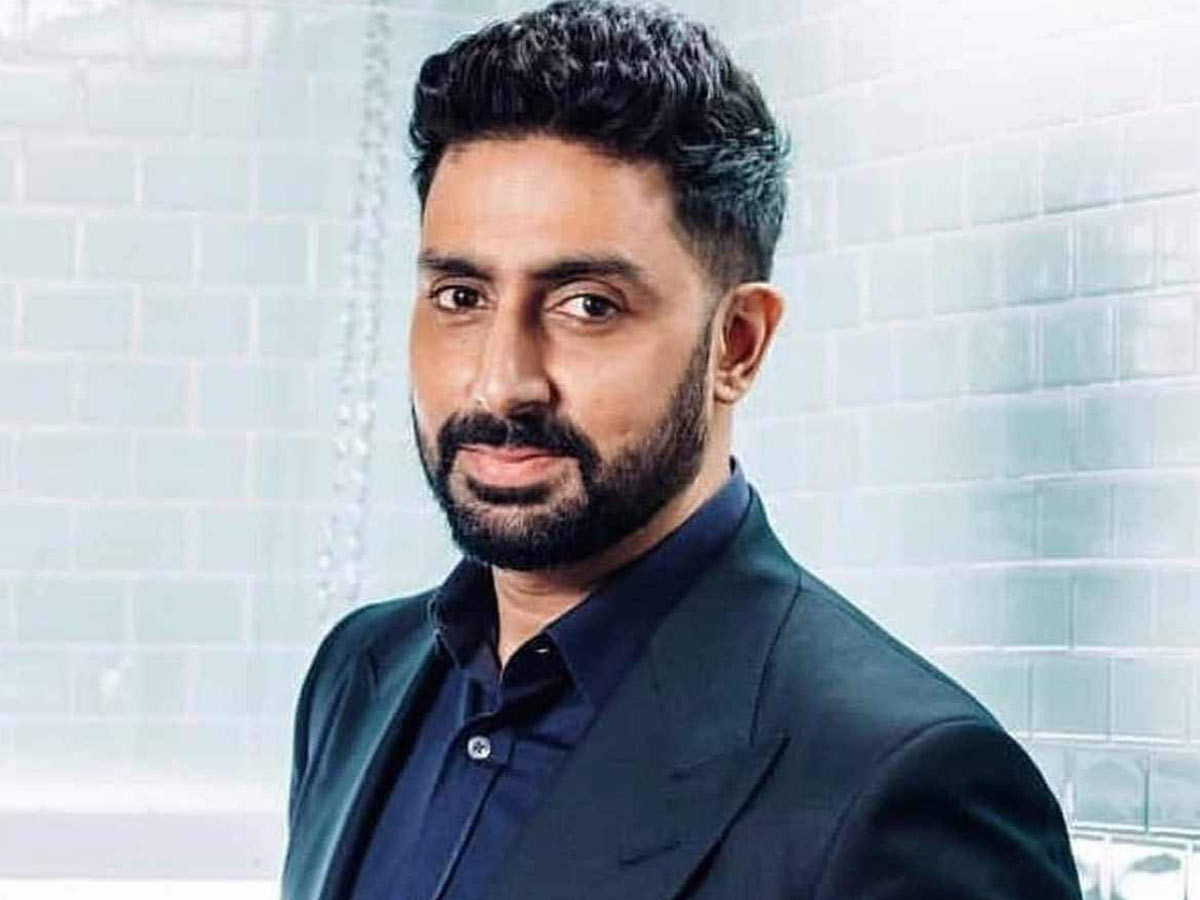 Dasvi, which will be released on April 7 next year and stars Abhishek Bachchan, Yami Gautam, and Nimrat Kaur in the lead roles.