“As the song says,’Kuch toh log kahenge, logo ka kaam hai kehna (people always have opinions, because they do it)’. This is an important part of work, and I believe even Kareena herself has not been affected by it. Give her more power! She asks her to think of her own value, which is the producer’s request at the end of the day for what he thinks he can pay. So give her more power . The more women realize their worth, the more they will even get what they deserve,” Pooja Hegde told a leading daily newspaper. 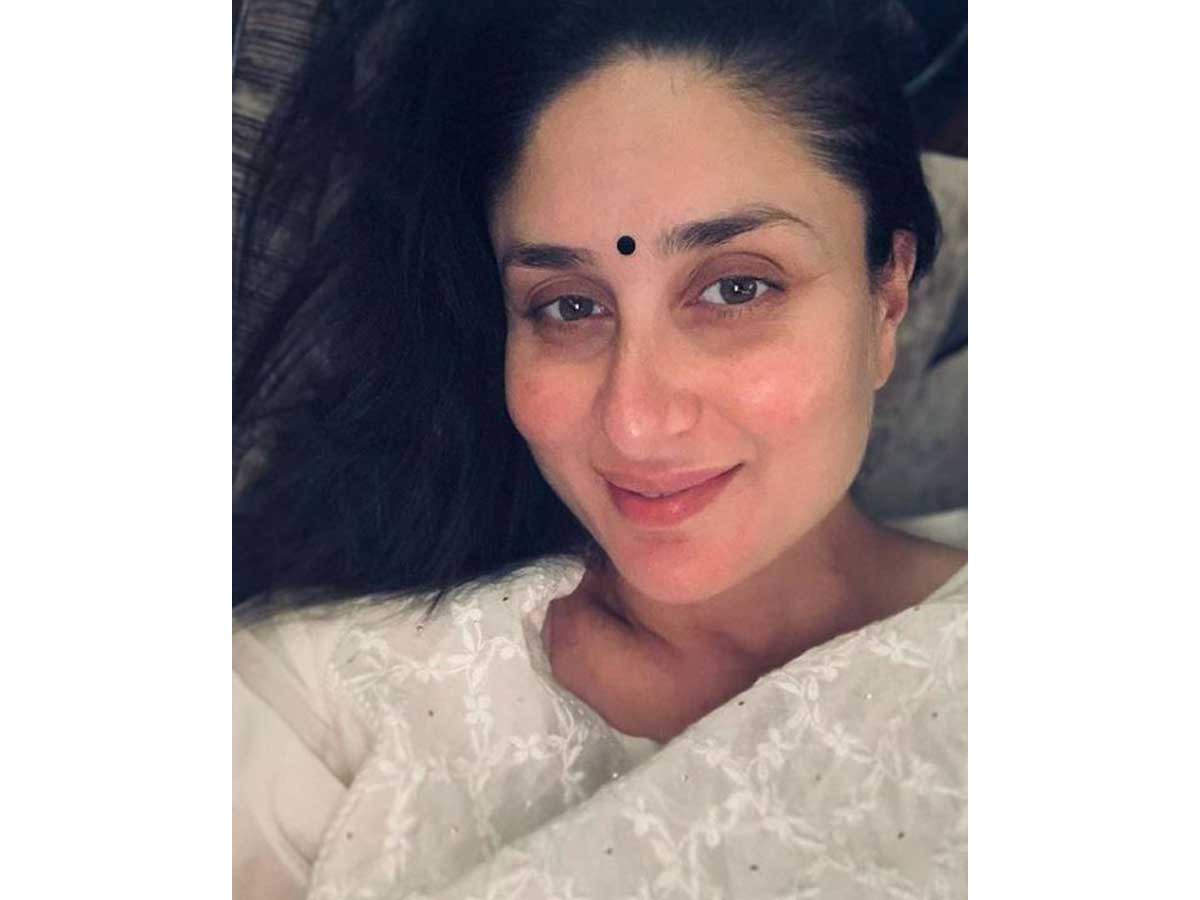 Earlier, Taapsee Pannu and Priyamani had come out to support Kareena. “Regarding salary equality, I would definitely say that if a woman demands what she deserves, I think it is because she deserves it. This is her market, and what she deserves is what she asks. So I don’t think you Should be questioned…These ladies have reached the point where they can say what they want to say…You can’t just because you think it is wrong does not mean that this person did not comment on that person ‘It’s not worth it,’ Priyamani told an entertainment portal, while Taapsee said: “If it’s a person in that position, he will ask for a certain amount, then it will be treated as,’ iski market badh gayi (his value increased It’s like that guy did achieve great success in life. But because of the woman’s demands, she was called’difficult’,’too demanding’. It’s always the case.”

Swagger in the stripes! Shilpa Shetty Kundra clicks at the airport