Bangladeshi actress Bidisha De Majumdar was found dead in her Kolkata flat on Thursday. The 21-year-old actress also left a suicide note recovered from her home.

The Bangladeshi actress was found hanged when police broke into her apartment in Dumdum, Kolkata on May 25. She lives in a rented apartment with her parents. An investigation was also launched to determine if it was a murder or suicide. The body is now undergoing an autopsy at a hospital in Kolkata.

Model Santu Mundal wrote on his social media: “Why did you do this? Just yesterday you changed your Facebook DP, cover image and Instagram DP. You were after the suicide of serial actress Parabiday. Posted a step that shouldn’t have been taken in such a hurry. Now you’ve done the same yourself,

The late actress made her debut in 2021 with the film Bhaar-The Clown. She is from Naihati and is also a popular bridal model. 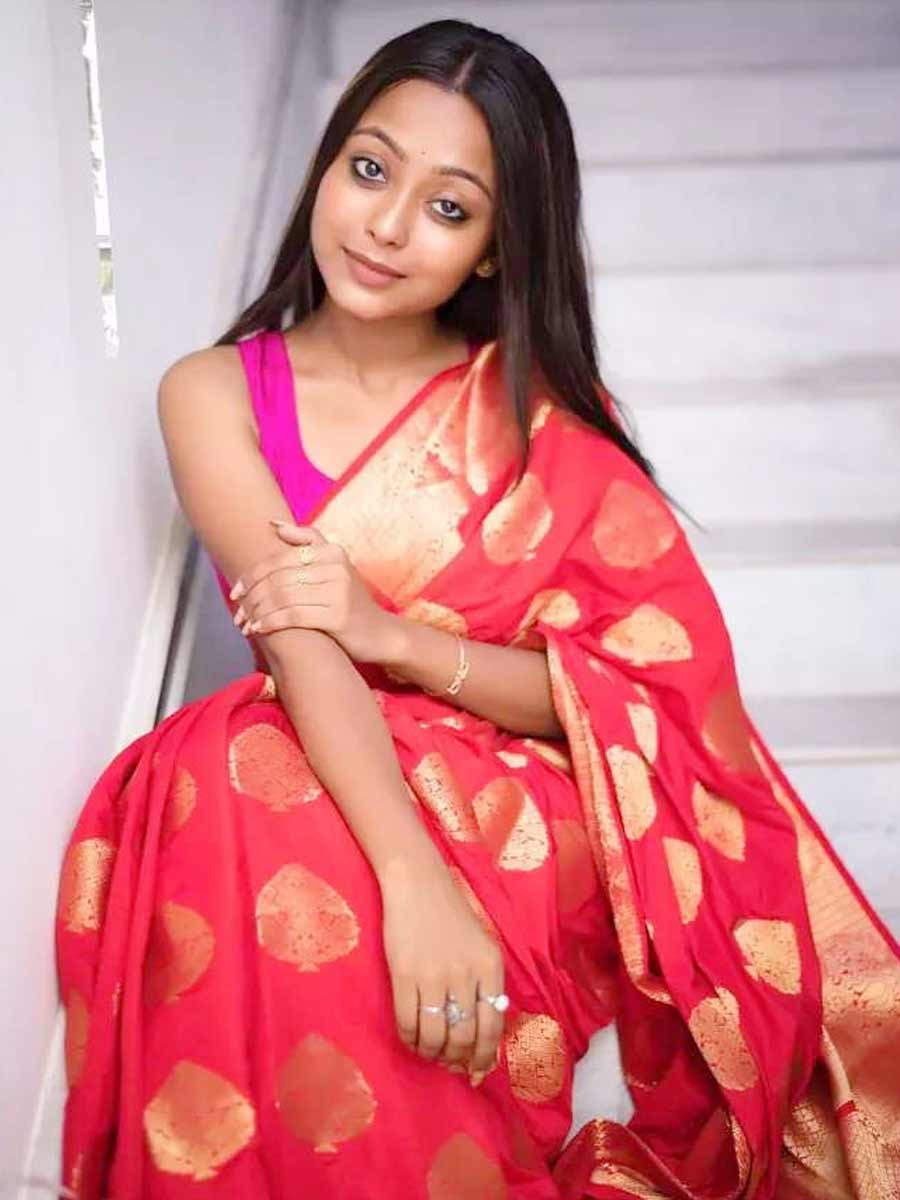