When it’s an Aamir Khan movie, you know it has a lot of expectations, and when Karina Kapoor Khan comes in and plays the female lead, it’s double. Laal Singh Chaddha is the official Hindi remake of Forrest Gump starring Tom Hanks, and since the release of the song and the trailer, fans and critics have been delighted to see what the film has to offer.

A video recently surfaced online where Kareena and Aamir can be seen discussing the next song in the film, Phir Na Aisi Raat Ayegi. Videos shared online hilariously suggested Aamir Khan was concerned that Karina might flee the filming. 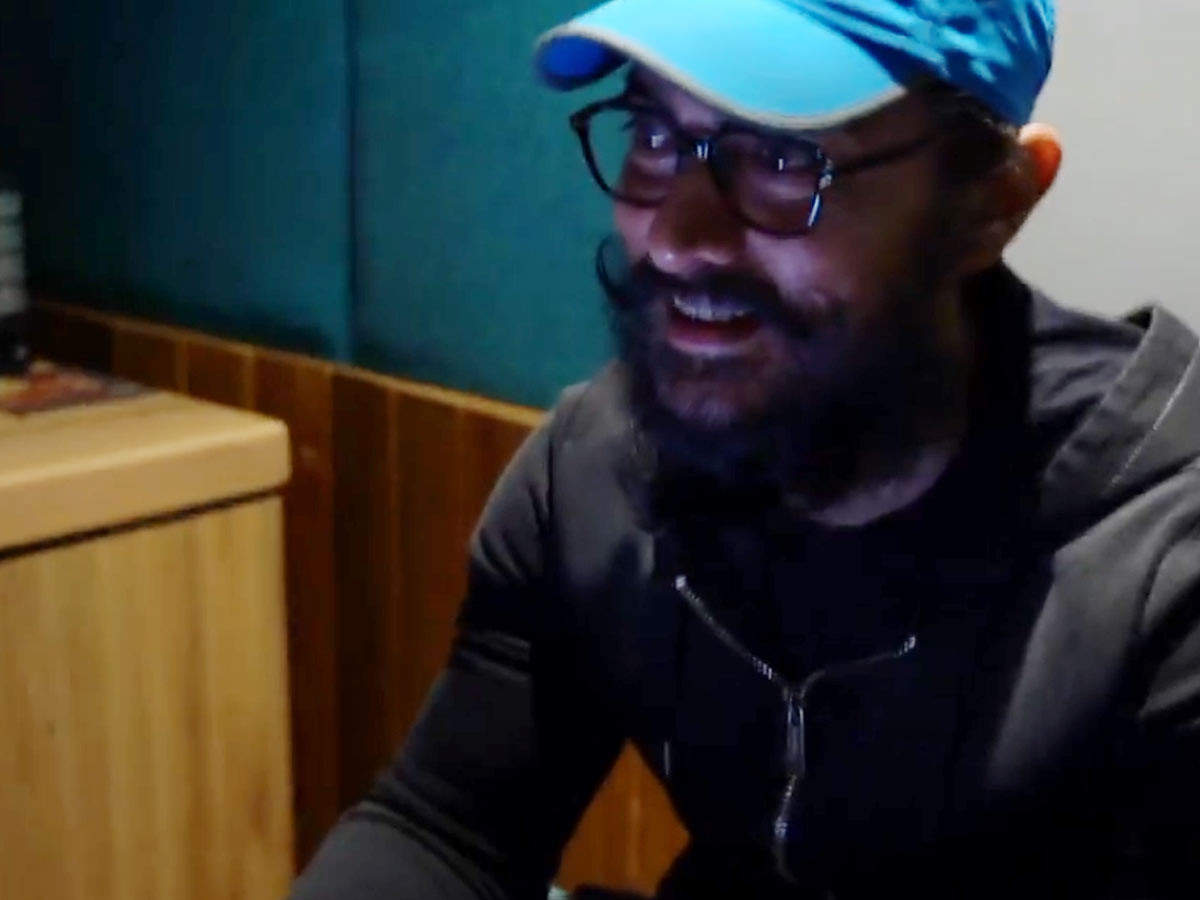 In the video, Kareena can be seen humming the tune of the song and telling the camera team it’s her favorite movie number. The camera turns to Amir, who looks in the movie with a long beard and a blue hat. He responded to Kareena’s comments, saying: “Ye gaana sunke Kareena ne bola ‘This is the song of the decade. Ye ab main usko sunauga toh boligi, yeh kya kardia. The heroine apni bhaag jayegi.”