Amazing news from Aaliyah Gayles‘ father … the USC hoops recruit’s dad tells TMZ Sports she will return to the basketball court and play for the Trojans — despite being shot multiple times last weekend.

As we previously reported, four people — including 18-year-old Gayles — were shot when someone opened fire at a North Las Vegas house party on April 16.

Gayles’ dad, Dwight, tells us his daughter went to the party to accompany a friend and stayed for only 30 minutes or so before she decided to leave — and that’s when the shooting happened.

Dwight says the 5-foot-9 guard was hit a total of 10 times in “both arms and both legs” and had her third surgery this week. 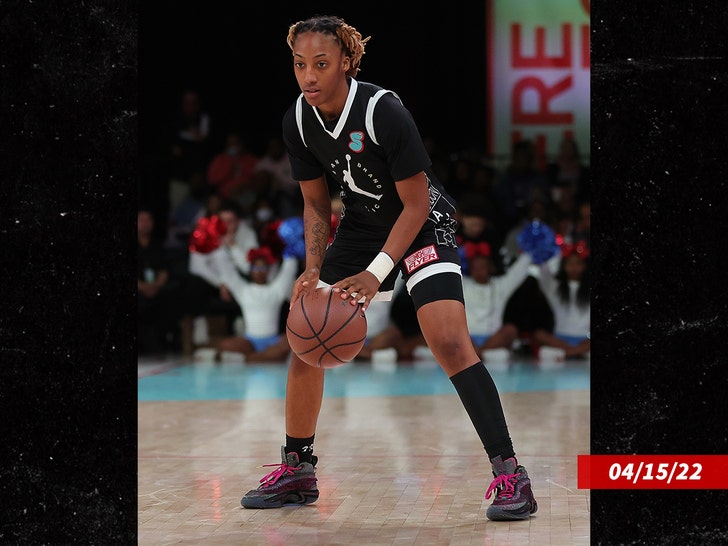 Thankfully, Dwight says Aaliyah is expected to make a full recovery — and is still planning to play for the USC women’s basketball team.

“She will be able to play ball again,” Dwight tells us. “It’s God’s plan.”

“She is still a USC Trojan.”

Trojans head coach Lindsay Gottlieb said in a statement shortly after the shooting that Gayles is “one of the strongest, most resilient young people I have ever known” and she will continue to support her and her family. 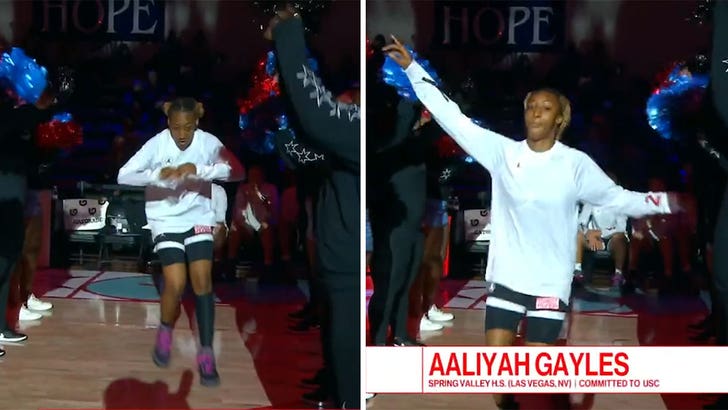 She led the Grizzlies to the Class 5A state tournament and was named a McDonald’s All-American — the first Las Vegas player to earn the honor since 2010.